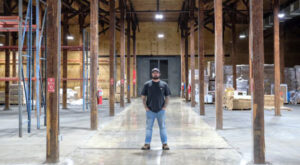 Hatch Logistics launched in the spring to provide storage services to food companies at a 20,000-square-foot climate-controlled warehouse. 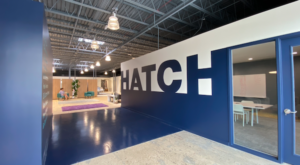 The funding round comes about a year after it relocated from a 1,200-square-foot space in Manchester to a 6,000-square-foot office at 1810 Mactavish Ave. 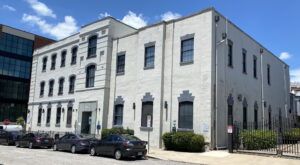 The City Point Innovation Resource Center at 325 Brown St. will serve as an incubator for entrepreneurs and small business owners. 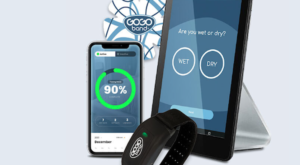 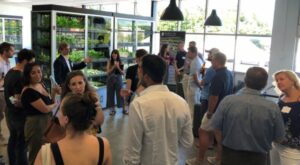 The Scott’s Addition-based firm, which builds software and hardware to remotely monitor hydroponic farms, got a $1 million grant and $3 million in a capital raise. 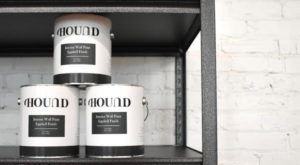 Niki Lowry started ChemCove Consulting in 2018, and it will supply the paint for her new direct-to-consumer Hound Paint Co. 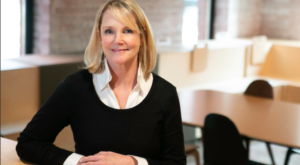 The Uber-like service that connects contractors with elderly people plans to add Maryland and another Virginia city by the end of the year. 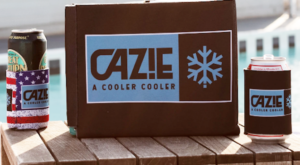 The latest venture from Todd Curan, CEO of local sportswear company XII Brands, is Cazie Cooler, which makes a koozie-like covering for 12-packs. 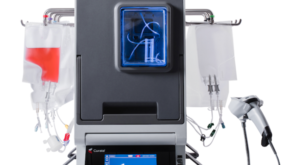 The funding round will help GPB Scientific roll out its Curate cell processing system, which it markets as being more efficient and cost-effective than existing methods. 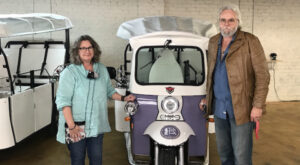 RVATukTuk, which offers tours and rides on the electric-powered, three-wheeled open-air vehicles, is getting busier each month and needs more drivers.