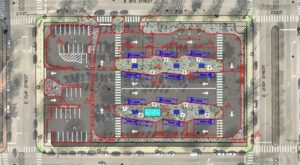 A 334-acre development is planned beside Westchester Commons, a city parking lot is slated for a temporary GRTC transfer station, and Hanover is starting to review its comprehensive plan. 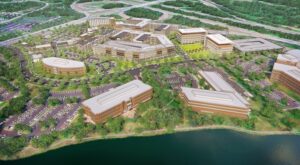 Richmond weighs a proposed technology zone, a massive mixed-use development in Innsbrook faces a vote, and a county administrator departs after less than a year. 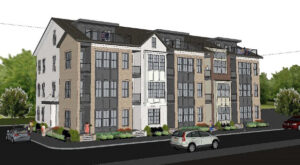 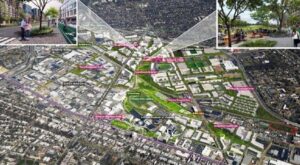 The planning commission will consider “Greater Scott’s Addition” zoning, GreenCity infrastructure items are up for votes, and Chesterfield supervisors will decide on more housing for approved developments. 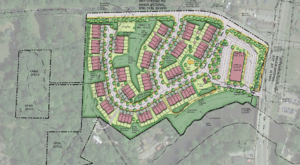 A packed agenda for the City Council, a mixed-use development is proposed near Colonial Heights, and the city’s Richmond 300 master plan wins a national award. 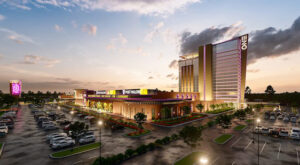 Big ticket items are up for votes in Richmond, new plans for the former deli space at City Hall, and Chesterfield seeks input on a zoning ordinance update. 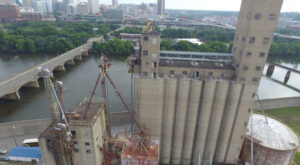 The Richmond City Council nears a vote on the FY22 budget, Petersburg hires a city manager, and 210 townhomes at Westchester Commons get a thumbs-up. 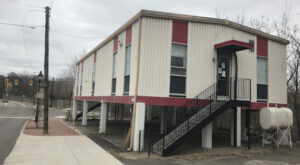 TOD zonings are sought for sites near Rocketts Landing and in Shockoe Bottom. Rebkee gets thumbs up for two projects in Henrico. 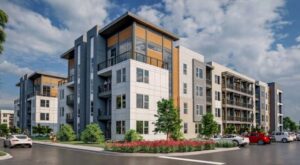 500 apartments are pitched for Virginia Center Commons, a 41-acre development gets a thumbs up in Goochland, and Richmond’s budget director takes a job in Hanover. 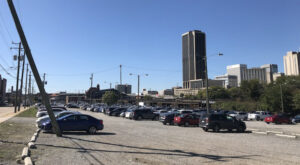 A 41-acre mixed-use development in Goochland, rezoning proposals in Shockoe Bottom and The Diamond area, and Powhatan holds a budget hearing.