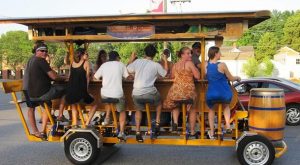 It’s just a matter of time until a local entrepreneur launches a pedal-powered bar in Richmond.

A railroad-themed brewery will be chugging its way into Richmond this winter. 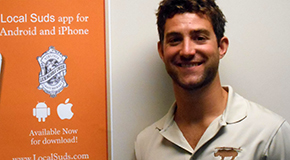 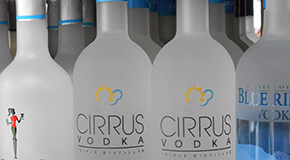 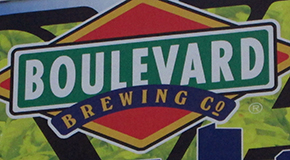 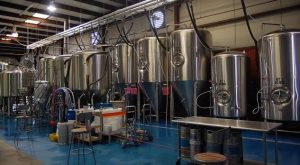 Strangeways launches in Richmond with two flagship beers available but more varieties – and ideas for bottling and canning – on the way. 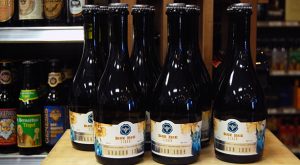 A Manchester apple cider startup is pollinating the shelves of a few local retailers. 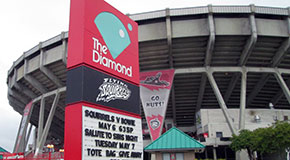 Two new breweries have joined this season’s beverage lineup at the Diamond. 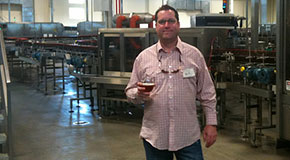 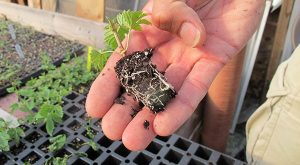 A young company is taking root on a century-old blueberry farm in southern Chesterfield to help supply the growing craft beer industry.