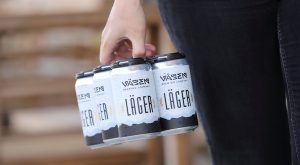 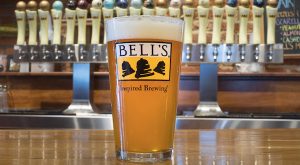 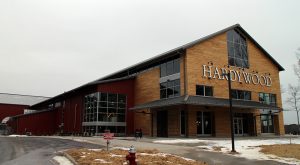 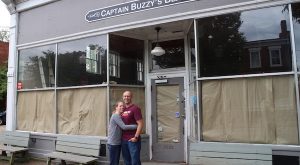 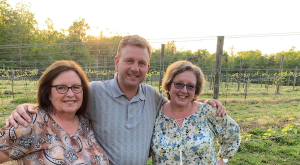 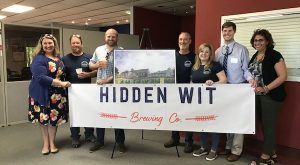 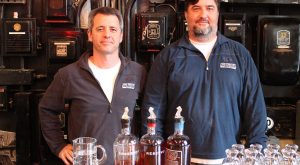 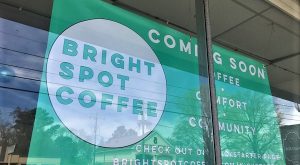 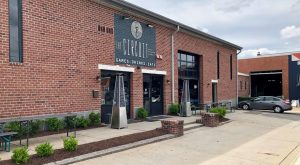 The city’s first bar-arcade is plugging into a bigger location, with plans to move from 6,300 square feet on Leigh Street to a 10,000-square-foot spot on Mactavish Avenue.