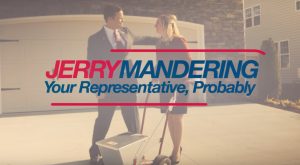 A marketing firm names a new president, another rebrands, agencies create campaigns for local businesses and nonprofits, and the Richmond Ad Club starts accepting entries for its annual show. 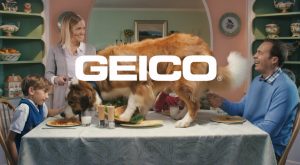 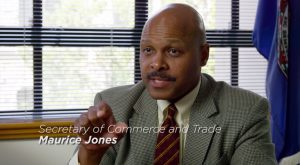 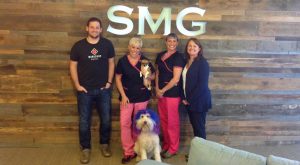 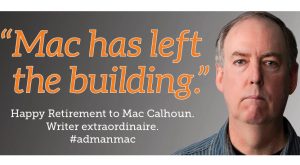 A longtime adman retires with a public send-off, a local firm launches a virtual tour site for Hollywood Cemetery and GRTC tests out a new type of transit ad. 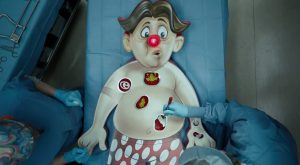 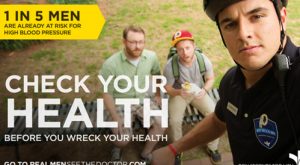 A packed Pitch this month with new accounts, new ads and awards for local agencies, including a new Geico spot from the Martin Agency, some work for the Redskins and more. 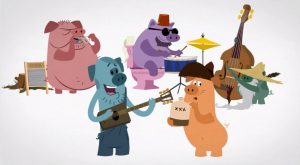 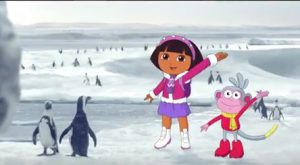 The Martin Agency launches new TV spots for major clients, local firms are recognized for their work at a handful of award ceremonies, agencies team up with local developers and the VMFA works on a new campaign.