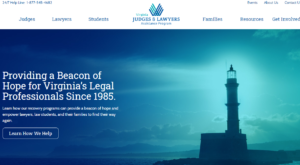 A state assistance program for judges and lawyers gets a new website from a local firm, a personal training company in Henrico gets a promotional assist, and two downtown agencies add to their ranks in the latest roundup. 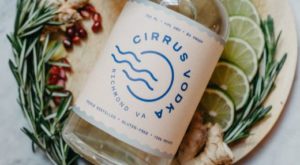 A Richmond distillery gets a new look from a local branding shop, a downtown agency makes a round of promotions, and more marketing news in the latest roundup. 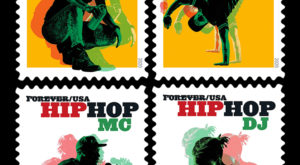 A local photographer’s images make it onto the next crop of USPS Forever stamps, a local bank taps a UVA legend for its new campaign, an animation studio picks up awards for its first short film, and a newer agency in town picks up clients including a French wine importer. 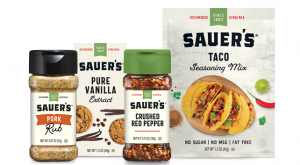 A longtime local spice-maker gets a new look from a downtown agency, an area brewery and a national cabinets retailer sign on with a Richmond firm, and The Martin Agency is named in a $50 million lawsuit from a former executive. 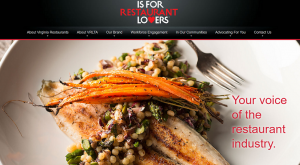 Lots of Martin Agency news with new work released and an end to a 13-year account, a local brewery and distillery get branding and design assists from a Richmond agency, and more in the latest roundup. 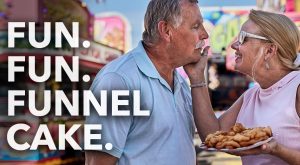 A former Martin Agency executive files a $25 million defamation lawsuit against a trade publication and other defendants, a local agency and animation studio team up on a campaign for the state fair, and an agency focused on food businesses restructures its ownership. 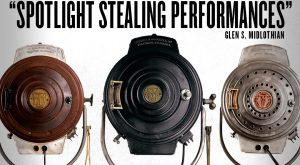 A Richmond-based movie light restorer gets a marketing assist from a local agency, a longtime PR director launches her own firm, and several shops report new work and hires. 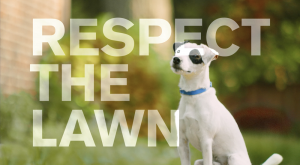 A locally produced ad campaign rolls out for the proposed Navy Hill project in downtown Richmond, a local agency is included in a winning pitch for a neighboring state lottery, and an area shop does work for a Manakin-Sabot-based Horseshoe crab blood supplier. 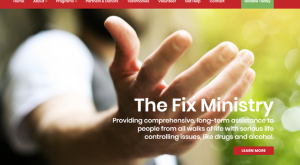 An area business organization gets a new website with help from a local agency, a former employee returns to a Richmond marketing firm, and two Brandcenter alums join the school’s faculty in the latest ad news roundup. 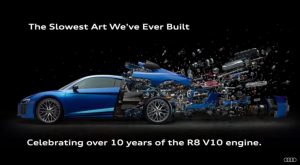 An area PR firm rebrands with some local help, a Richmond agency shoots a video for a German automaker, and a locally based author and radio show host gets a promotional assist.