Several area shops report new client work, a national women’s fashion retailer gets an ad from a local agency and a rebranded production studio, and more news in the latest roundup. 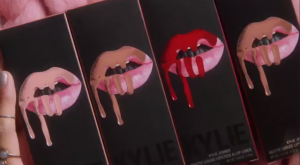 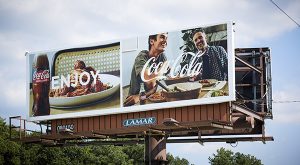 An area news blog and nonprofit get new websites, a local Chopped Junior winner gets a branding assist, and a PR association chapter and ad agency pick up awards in the latest roundup. 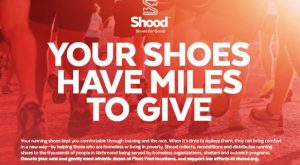 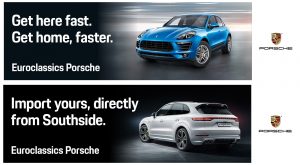 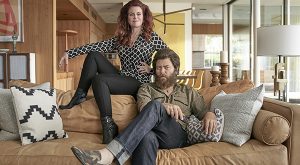 The state lottery taps a Scott’s Addition shop as its lead media agency, a celebrity comedy couple joins in on a locally produced ad campaign, and other Richmond-area firms release work and announce new clients. 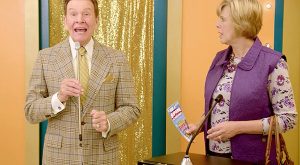 The agency behind “Virginia is for Lovers” releases its latest work for the state tourism office, a game show host makes a comeback in a campaign for the state lottery, and several shops report new work in the latest roundup. 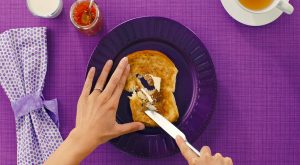 A local county government revamps some of its websites, a marketing association chapter launches a mentorship program, and several area shops release new work and pick up clients in the latest roundup. 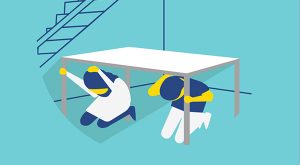 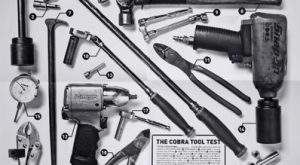 A local agency receives recognition from an industry trade journal, a Shockoe Bottom studio donates $10,000 worth of work to a Richmond nonprofit, and several shops pick up new clients in the latest roundup.