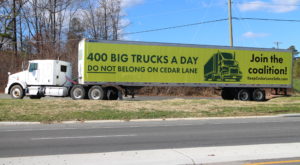 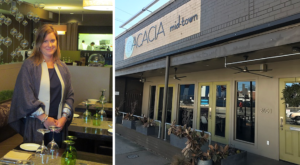 With its longtime tenant on the way out, a restaurant property between the Fan and Carytown is in the hands of a new owner, whose intentions for the building remain a mystery. 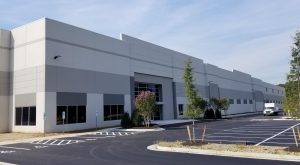 The developer that turned a swath of Philip Morris-owned land on the city’s Southside into nearly 1 million square feet of prime warehouse space has unloaded the property in an eight-figure deal. 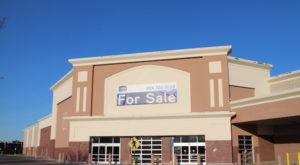 The telecom giant, which already has a sizable office presence in the west end of the county, has plans to fill the shell of a former Sam’s Club in Eastern Henrico with a new office. 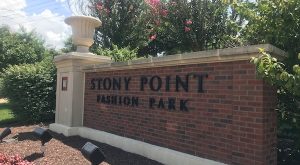 As negotiations continue with the city for the sale of excess land around the Southside mall, a loan backed by the mall itself has slipped into delinquency. 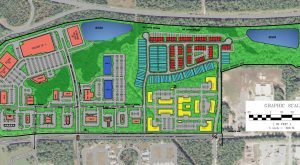 A month after getting a thumbs-down from county planners, a controversial development that would add a hotel, commercial buildings and 600 homes between the Chesterfield airport and courthouse has been thrown a lifeline. 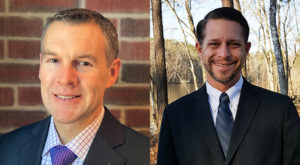 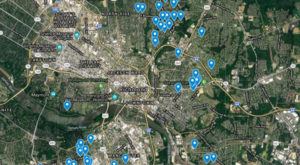 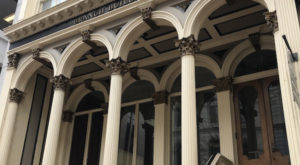 The buyer focuses on redeveloping old office buildings that are on the National Register of Historic Places. 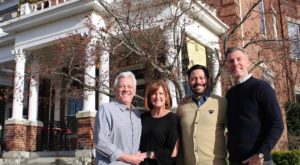 The One Bed and Breakfast at the corner of Main Street and North Arthur Ashe Boulevard sold for more than $1 million and will reopen after renovations as The Boulevard Inn.