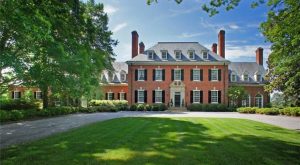 Fetching a rare eight figures from an unknown buyer, one of the largest residential real estate tracts along western Henrico’s River Road corridor has come in as the priciest Richmond-area home sale in recent memory. 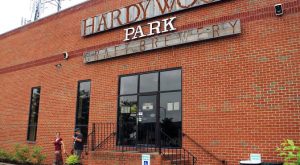 While exact details are scant, a group including Spy Rock Real Estate and Crescent Preservation & Development is looking to rezone nearly 6 acres around Hardywood’s original location to allow for mixed-use.

Both localities are considering an 8 percent transient occupancy tax on certain Airbnb-style rentals. 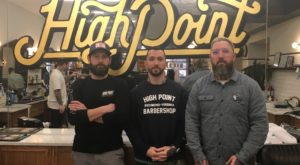 The growing local barbershop chain is expanding out of the city and into the suburbs, adding to its outposts in the Fan and Scott’s Addition. 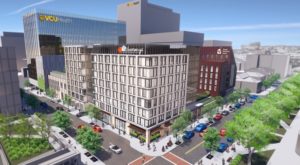 As more details emerge about parts of the plan – including buildings earmarked for VCU Health – a majority of Richmond City Council members maintained their opposition to the proposed Navy Hill development this week, despite a largely supportive report from a third-party consultant that council had hired to assess the project. 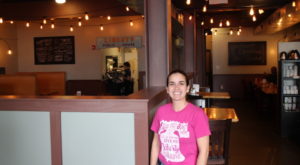 Liberty Public House, housed within the East End Theater development, has been sold to a Richmond native and restaurant industry veteran. 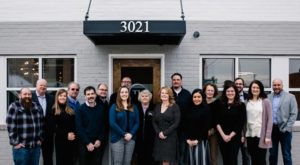 Thomas Hamilton & Associates, a firm with a focus on historic renovations, has moved to one of several Scott’s Addition buildings rehabbed by its founder and namesake Tom Hamilton.

The bank has applied for permission from the Federal Reserve to convert an existing commercial lending office in Columbia, Maryland, to something closer to a full-on branch. 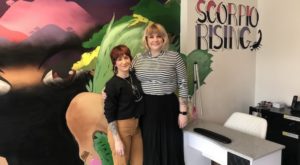 After a spur-of-the-moment real estate deal, a Church Hill salon storefront has swapped hair for nails.

A Richmond-area bank is the latest target of a sometimes-aggressive investment firm that looks to force banks into selling themselves.