In its third deal since September, a Glen Allen-based insurance brokerage firm has acquired an agency that caters to fast food restaurants.

A local businesswoman was sentenced Tuesday to three years in prison for her role in a Medicaid kickback scheme.

More properties in Henrico than we’ve ever seen. Plus some neat architecture from around the region. 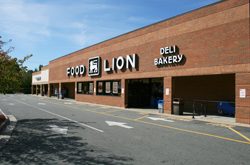 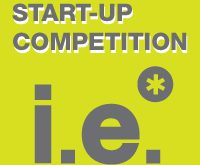 Fifteen businesses are finalists for a $10,000 prize and free office space in the Greater Richmond Chamber’s inaugural startup competition. 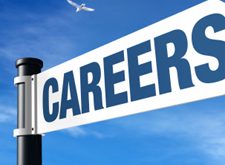 Moves this week in advertising, law and more.

BizSense is putting together the biggest edition of The List yet – and we need everyone to participate. 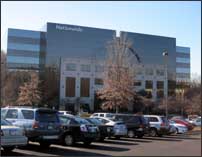 An accused local Ponzi schemer’s attempt to blame his predicament on his lawyer has finally been put to rest. 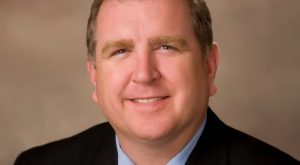 The Flying Squirrels have proven to be much more than a rebound fling for Richmonders, and the team’s COO says the off-season is critical to keeping the spark alive. 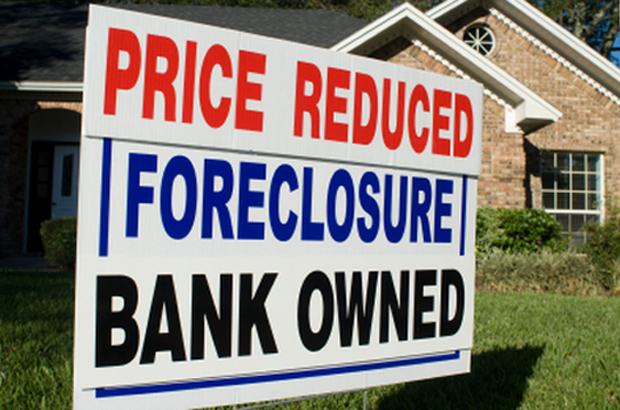 Properties in Church Hill, on Forest Hill in the City, plus two properties over $500,000 in Glen Allen, and $750,000 property in Chesterfield.