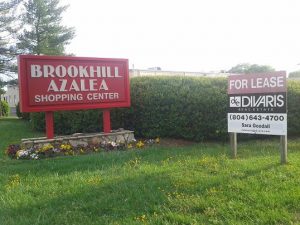 A local shopping center with a troubled past is under new ownership.

The center, which is at 5214 Chamberlayne Road and is anchored by a Food Lion, was foreclosed on about five years ago and has since been managed by Hampton Roads-based Divaris Real Estate, president Michael Divaris said.

“The center is over 70 percent leased up,” he said. “We’ve renewed the lease with the supermarket and have good leases [for] 18 other tenants.”

Divaris said that when his company started managing the property after the foreclosure it was less than 50 percent occupied. Nurturing the center back to health was a long process, he said. Once it was back on track, the bank decided it was time to sell.

Michael Jacoby, chief executive of Broad Street Ventures, said he planned to do some work on the property. 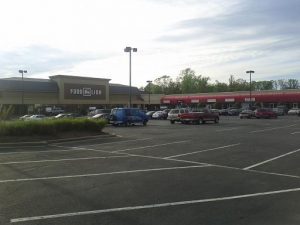 The shopping center “is a little tired,” Jacoby said. “It’s suffered from a bit of a lack of attention. So we bought it at a fairly attractive price. We plan on implementing some modest renovations.”

Jacoby said that this is his firm’s first acquisition in the region but that he is looking to expand his holdings further.

Northern Virginia-based Virginia Heritage Bank was the lender on the deal.

Glad to see this is still a viable property on the uptick. During my childhood I spent plenty of time there and Azalea Mall in it’s heyday in the 60’s and 70’s. There is still a definite need for Brookhill.