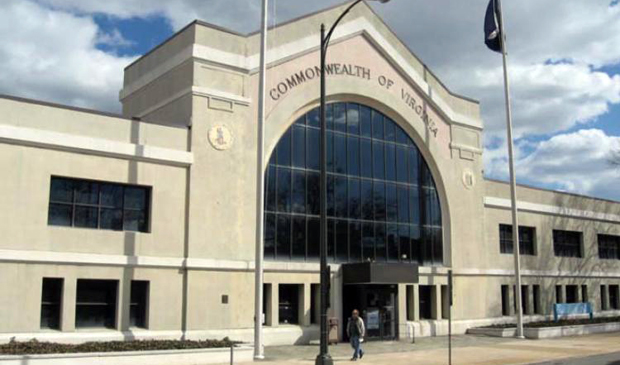 Sauer Properties, a subsidiary of seasoning and condiment purveyor C.F. Sauer Company, last week bought the former Virginia Department of Taxation building at 2220 West Broad St. from the commonwealth for $4 million, according to the Richmond assessor’s office.

The Virginia Department of Taxation moved its workers to 1957 Westmoreland St.

Sauer’s attorney, Nate Tyler of Willcox & Savage in Norfolk, said in an email that the company did not have immediate plans to develop the property and that it would be a long-term holding.

“The ultimate use for it is currently unknown,” Tyler wrote. “However, when the property came on the market, Sauer knew it was a unique opportunity to expand Sauer’s current real estate holdings with additional Broad Street frontage adjacent to its existing facilities.”

Sauer’s main spice factory is at 2000 W. Broad St., and it owns Pleasants Hardware, which is next to the former tax building.

Brad Sauer, the president of Sauer Properties, handled the acquisition for the property holdings company.

The building was at one point in the early 1900s used by the Stephen Putney Shoe Company.

According to city records, the property was assessed at $5.5 million. Sauer’s owns almost 1 million square feet of real estate in that part of town. 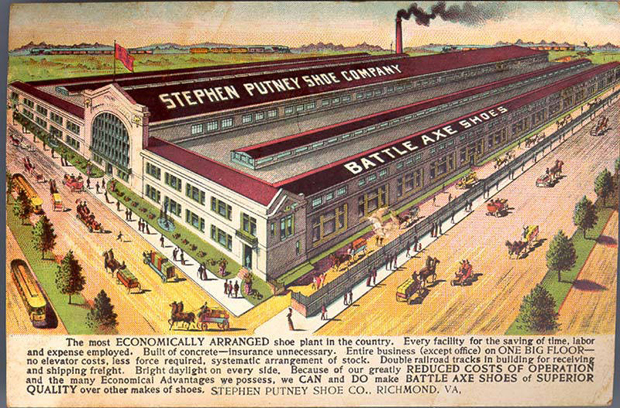 If they are just going to “hold” it and not do anything with it, like they are doing with the Sears building, they are not helping the situation on Broad. Property squatters are the problem.

Mariane – if you’re referring to the JC Penny building then it is being used. Sauers uses it as a warehouse and shipping facility for their spices.

Actually, they are using the Sears building as a production facility

They are doing something with the Sears building. Hundreds of employees work in there making extract. It is part of the the plant. They aren’t squatting at all. Their plant is more than just the red building you see and erroneously assume is the only place they use. Thanks Sauers for keeping business in the city, thus providing RVA with a great source of tax revenue during this terrible economy and helping people have jobs.

They apparently use the Sears building as a distribution center. There’s plenty of activity there. Nevertheless, that is far from the “highest and best use” of such real estate. I would love to see both of those properties put to better use for the area. Sauer’s did a very nice job with Cary Court, and I imagine that they could do great things for Broad Street as well.

Sauers did a great job with the old car store at Meadow/Hermitage and Broad. And as others have said they use the old Sears building.

PS Taxation move to Westmoreland Street…not West Moreland St. They are in the old Price Club across from what was Thalhimers Westmoreland.