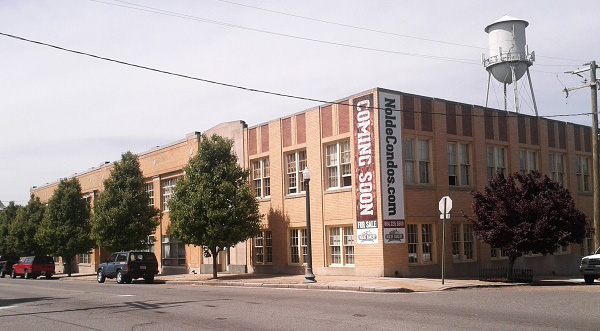 Maybe the second time’s the charm.

The developers of Church Hill’s Nolde Bakery, which was launched as a 77-unit condo project but converted to apartments when the economy stalled, are ready to put their units back on the market. 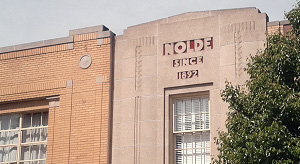 “We’re offering it first to the current residents,” said Norfolk developer Buddy Gadams of the 54 apartments slated to become condos. “Then we’ll be bringing it to market.”

Marathon Development Group, headed by Gadams, launched the project in 2006 and sold 23 condos. When the market soured, Gadams changed directions and put the rest of the units on as apartments.

“The inventory is low, and prices are starting to go up slightly,” Gadams said.

The Nolde Bakery is at 25th and East Broad streets.

Gadams said he has 10 apartment residents interested in the condos, which will sell for between $150,000 and $300,000 each, but no one has signed the dotted line. Gadams is using Chicago-based Garrison Partners to market the condos.

According to RichmondVACondos.net, a site run by One South Realty that tracks condo inventory in Richmond, there are 25 condos listed on the market in the downtown area. There are 98 listed in the Fan and 59 in the Museum District and West End.

Taylor Steele, a realtor with Virginia Realty and Relocation, said demand for condos is picking up, but not as fast as the demand for single-family homes.

“Generally, over the past two years, the market has improved in a lot of areas,” Steele said. “If they price it right, they’ll probably do all right.”

The low number of condos on the market will help, he said.

“You have to consider that one of the reasons the real estate market is gangbusters is a lack of inventory,” he said. “If everyone else who had condos [and] switched to apartments decided to switch, it would be a lot more difficult. But I don’t see that happening.”

Gadams isn’t the only one in town who has taken a chance on condo market’s low inventory. Gumenick Properties restarted its Monument Square project and is constructing four townhouses and 12 condos.

And developers Scott Boyers and John George are building an $8 million, 15-condo project near Libbie and Grove avenues.

It’s a beautiful thing. Think all those kindling wood apartment projects we’ve seen popping up around town will be candidates for condo conversion?