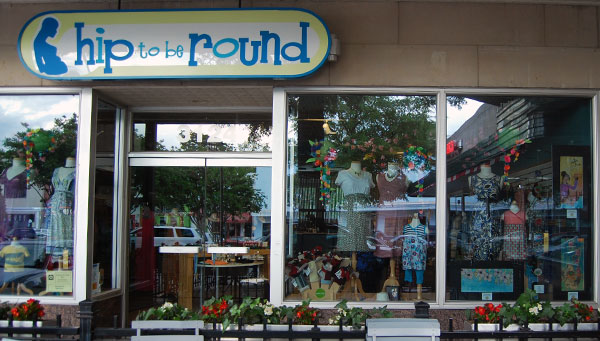 A Carytown retailer has added a new member to its family.

Maternity shop Hip to Be Round this month acquired Richmondmom.com, an online magazine and resource for local parents.

Richmondmom founder Kate Hall said selling the site was the best chance for it to keep growing.

“I’m looking forward to seeing how the site will evolve,” Hall said. “It’s already far exceeded my expectations, but I would love for it to have a wider audience than it has now.”

Hall launched Richmondmom as a hobby in 2008. After losing her job, she said, she focused on it full-time and built the site’s following to about 8,000 email subscribers.

Hall and the site’s staff of 16 freelance writers post daily articles about parenting topics such as kid-friendly events and medical and school information. Revenue from advertisers such as HCA, Great Wolf Lodge and the Stony Point Surgery Center supports the site.

Hall said she’s stepping back from the site to focus on her three children and her job at Capital One.

She declined to disclose the terms of the deal.

Hall said that, to ease the transition, she’d stay on board for the next month and continue to write for the site.

Hip to be Round co-owner Christa Donohue said the shop has been a longtime advertiser with Richmondmom. The retailer opened in 2005 under a different owner.

Donohue said she started discussing the acquisition with Hall this year.

Donohue said she wants to expand the site’s fundraising efforts for local nonprofits and its Savvy Saver program, an annual discount card.

“We’re also going to add a few new [writers] in the near future,” Donohue said.

She said the two businesses would operate independently.