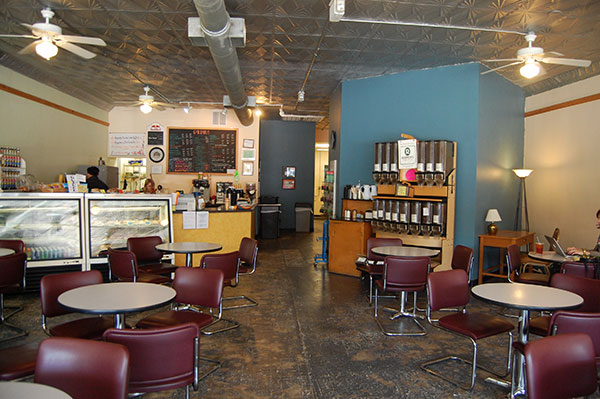 A new owner is brewing up some changes at a Northside coffee shop.

Claire McGowan, 23, this month bought Stir Crazy Cafe at 4015 Macarthur Ave. She took over for Jerry Bistline, who launched the business just over a decade ago. 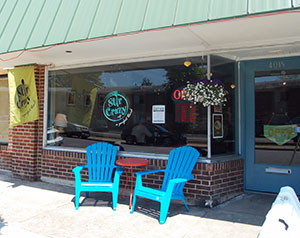 The Northside shop is at 4015 Macarthur Ave.

“Stir Crazy has really been a neighborhood staple for the last 10 years,” McGowan said. “I want to keep the same feel but give it a fresh face.”

Over the next few months, McGowan said she wants to add beer and wine, an expanded catering service and regular live music.

The store has applied for an ABC license, and McGowan said she hopes to have the new products on shelves in about a month.

“I want to offer as many local products as possible,” she said. “We’re keeping the menu the same for the most part, but making a few tweaks to make a few more items in-house.”

The shop has nine employees, and McGowan said she might take on a few more if demand increases.

She declined to comment on what she paid for the business.

The Richmond native said she had planned to pursue a career in nursing or speech pathology. She was set to enroll in school when she heard the business was for sale.

“I’ve always been interested in owning a coffee shop, but thought it would be something I got into after I retired,” McGowan said. “Everything just fell into place.”