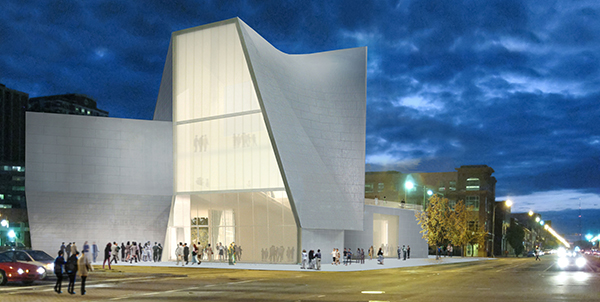 A rendering of the planned $35 million Institute for Contemporary Art. (Photos courtesy of VCU)

One of VCU’s most ambitious fundraising projects is getting closer to the finish line.

About two-thirds of the money for school’s $35 million Institute for Contemporary Art is in the bank, and the school has appointed a director. 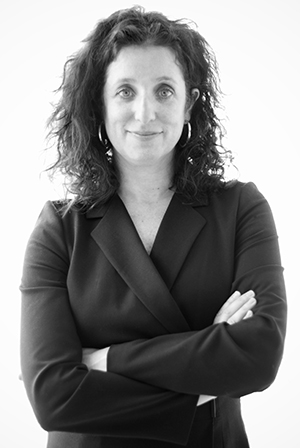 Lisa Freiman, the curator of a contemporary art museum in Indianapolis, will start her job July 1.

The hiring is one sign that the school is closer to breaking ground on the 38,000-square-foot building at the corner of Broad and Belvidere streets, said VCU head of facilities Brian Ohlinger.

“We would be ready to get started this summer once the funds are available,” he said. “We’ll be finished the design phase by the fall, and the construction cycle will be about 20 months.”

Ohlinger said the school went the private fundraising route for the project because the building’s use won’t be solely academic.

The museum will have a 200-seat theater, a cafe, offices and gallery space. Steven Holl, who has designed buildings in such places as China, Scotland and New York, designed it.

Ohlinger said the museum would fill a void for the university, which markets itself as an elite public art school.

“We do not currently have an accredited museum,” he said. “And being accredited means you have the ability to ensure certain humidity and light requirements and so forth. So many of the traveling exhibits, we don’t even qualify for, so they won’t come near us.”

Ohlinger said the museum would not have a permanent collection but instead would display traveling exhibitions.

Steven Markel, a co-chair of the fund-raising committee, said the museum would improve an underdeveloped and heavily trafficked intersection.

“Broad and Belvidere is the busiest intersection in Richmond, and right now it’s also one of the ugliest,” Markel said. “This is going to continue what VCU has already been doing in redeveloping that stretch of Belvidere Street. It also links that intersection with what’s already going on in the arts community with First Fridays and the arts district.”

Markel said the school was in productive discussions with several parties for a big piece of the money that still needs to be raised.

As of last month, the school was $12 million short of its goal.

Harry Thalhimer, a member of the fund-raising committee, said the art center would be a signature building for the city. 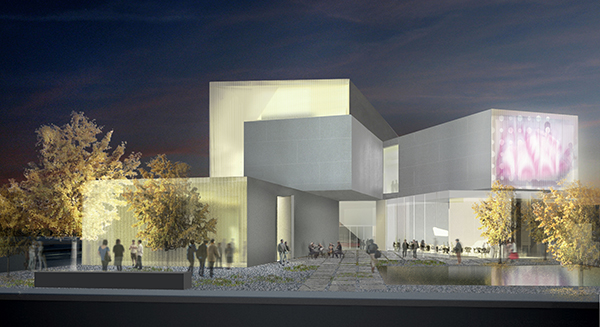 A rendering of the center’s gardens at night.

I want my art handler Justin Brown to look into this. He has a wonderful growing family and the knowledge, skills, talent and dedication to the art world to make advancements now.

I understand Mr. Thalhimer’s comparison of the Art Center’s to the Sydney Opera House. Let’s don’t jinxs the project. They Opera house went way over budget and to close to 16 years to build.

I am extremely hyped for this. Thanks to the donors and to VCU for making Richmond a better place.