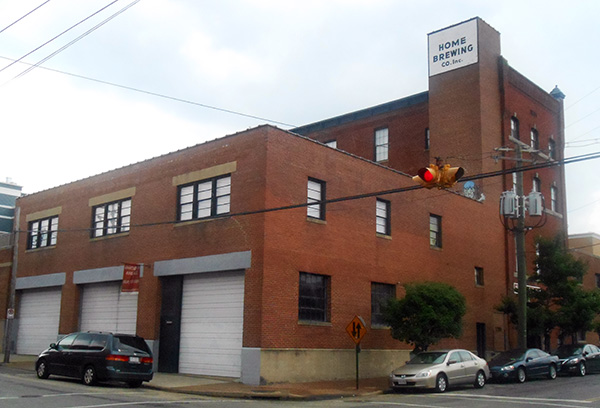 The pending deal includes a nearby 12-unit apartment building at 710 Kinney St. Poore said the buildings drew interest because of their proximity to VCU.

“We had a lot of interest along the way,” he said. The Home Brewing Co. building houses mostly students and young professionals, Poore noted, “and it also has off-street parking and garage parking, which is very appealing to people living in that area.” 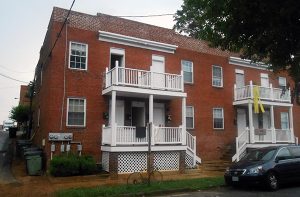 The Home Brewing Co. building went on the market in February with a listing price of $4.27 million. The Kinney Street building is listed at $800,000, pushing the package’s total asking price to more than $5 million.

Poore would not give the purchase price or identify the buyer, but he said it was a local investor with plans to continue operating the buildings as apartments. Poore expects the deal to close this year.

The 33,000-square-foot Home Brewing facility was built in 1891. It housed the Home Brewing Company, which brewed Richbrau beer, before closing in 1969.

Jim Hart is the current owner of both properties. He purchased the Home Brewing Co. building in 2000, according to city records, and renovated it in 2005 using historic tax credits. More than $3.4 million in building permits were issued for the space between 2004 and 2006.

The deal is at least the second apartment conversion project this summer to land a pending contract. Local developer Larry Cluff’s Baker Atrium Lofts went under contract to a Washington-based investor in June. Brokers expect that deal to close in August.

Several other apartment properties across Richmond are in search of a buyer.

Developer Ron Stallings is offering a portfolio of 10 properties in Jackson Ward for about $3 million.

Clachan Properties has 198 units in nine student apartment buildings near VCU on the market for $32.57 million.

And Cleveland-based developer Forest City has much of its Tobacco Row holdings up for sale. The portfolio includes five buildings with more than 700 apartments. The total package could fetch about $120 million.

I always thought this apartment conversion was a tiny bit short of the full potential of redeveloping this amazing old brewery.

I hope the new owner has a vision to complete the work that was started and take it to the next level. It wouldn’t take much to further capitalize on the building’s history, and reap higher rents.

Even something as simple as a more colorful retro sign, some artifacts in the lobby, and perhaps using the garage doors for graphics could really amp-up the visual presence.

If the new owner is looking for help, we’d love to contribute. [email protected]