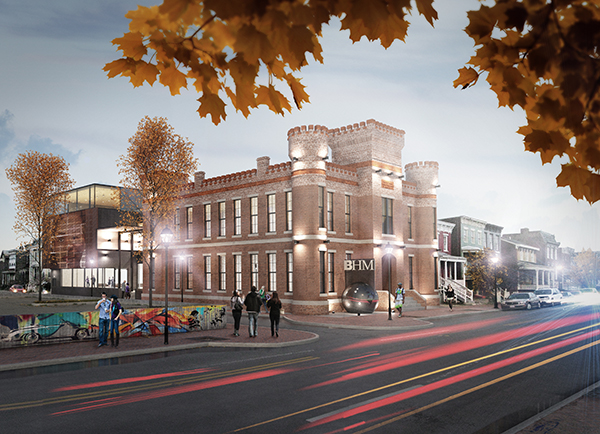 A rendering of the planned Black History Museum and Cultural Center. (Courtesy of the BHM)

A Jackson Ward landmark is just months away from the beginning of an $8 million transformation.

Movement is set to begin this fall at the Leigh Street Armory, the future site of the Black History Museum and Cultural Center of Virginia. The project will break ground in October with big plans on the horizon, museum chief executive Stacy Burrs said.

“We decided early on that we weren’t just going to take the museum we have and drop it down in the Leigh Street Armory,” Burrs said. “We’re creating a brand new institution.”

The idea is about five years in the making, Burrs said, and will almost quadruple the size of the current Black History Museum at 00 Clay St. Burrs hopes to finish renovation of the armory late next year and have most of the museum’s programming moved in by 2015, to coincide with the 150th anniversary of the passage of the constitutional amendment that abolished slavery in the United States. 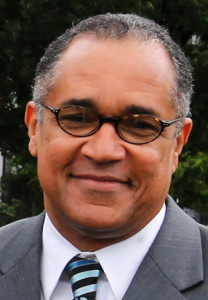 The museum has a “laundry list” of plans for the 24,000-square-foot armory, Burrs said, which include adding a performance space, classrooms and meeting areas while leaving about 3,000 square feet of leasable space.

The project, which Burrs said will cost between $8 million and $9 million, will be partially funded by a $600,000 Industrial Revitalization Fund grant from the state that the City of Richmond was required to match. The museum will also pursue historic tax credits for the renovation.

The Black History Museum is seeking corporate donations and has secured a $500,000 pledge from Dominion and grants of $300,000 each from the Cabell and Parsons foundations. Burrs said the museum would also seek loans for the project but did not identify a lender.

The M Companies will be armory’s developer, and Burt Pinnock of Baskervill is the architect for the job.

The building at 122 W. Leigh St. is on the National Register of Historic Places. In its 118-year history, it has been used as an armory, a school and, briefly, a black history museum.

The Black History Museum and Cultural Center of Virginia was founded in 1981 and moved to its Clay Street location about 10 years later. The armory is owned by the city but will be transferred to the museum in the near future, Burrs said.

The project, which has fallen into place mostly in the past two years, has received positive reviews throughout the Jackson Ward community, Burrs said.

“We got started in a serious way with a 2011 feasibility study, and the study came back saying ‘Yeah, you can do this,’” he said. “’It wouldn’t be easy, but you can do it, and the people we are talking to say you should do it.’ So it’s been full steam ahead since then.” 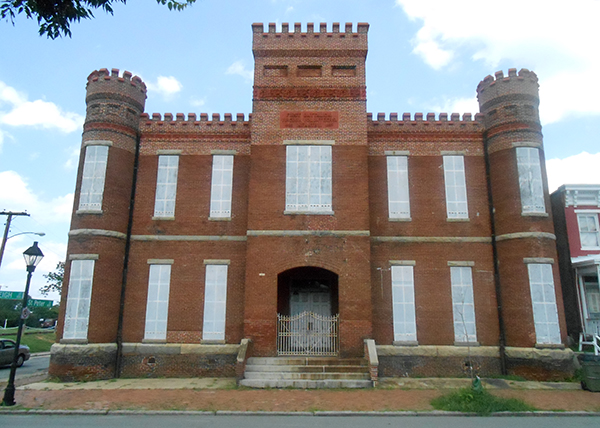 The building at 122 W. Leigh St. is on the National Register of Historic Places. (Photo by Burl Rolett)

This is fantastic! The old armory is such a gem, and I’m glad to see it brought back to life, especially in such a culturally and contextually appropriate way.

This is TERRIFIC news. I can’t think of a better use for that lovely old building, and look forward to visiting the museum when it opens there. Jackson Ward is one of my favorite parts of RVA, and it just keeps getting better.

This is great for RVA tourism!

Myself and several other students wrote this plan for as part of a course in vcu’s urban and regional planning department entitled, ‘adaptive reuse.’

I worked on the adaptive reuse plan with Drew, this is remarkably similar to what we proposed. Glad to see some movement on this project!