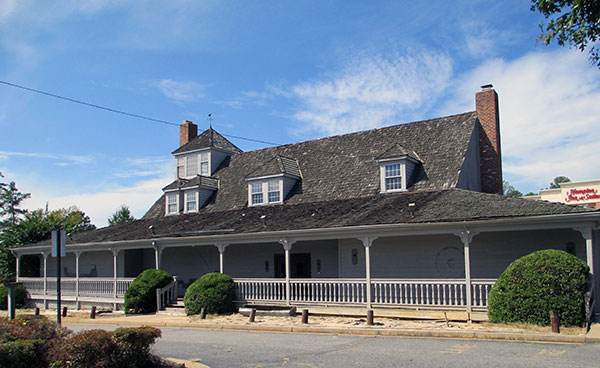 The former Skilligalee eatery, with the Hampton Inn and Suites behind. (Photo by Michael Thompson)

The Skilligalee property at 5416 Glenside Drive was sold by the restaurant’s owner for $890,000, according to Henrico County records.

The 1.3-acre property was purchased by Nobility Investments, which owns the Hampton Inn and Suites located just behind the restaurant. The sale was recorded July 30, county records show, shortly after the 40-year-old restaurant served its last meal July 12.

Nobility Investments could not be reached to discuss its plans for the property. In June, former Skilligalee owner Richard Stephenson said there are plans to tear down the restaurant, according to a report in the Richmond Times-Dispatch.

Stephenson was the previous owner of the real estate. The 11,000-square-foot property was most recently assessed by the county at $1.44 million.