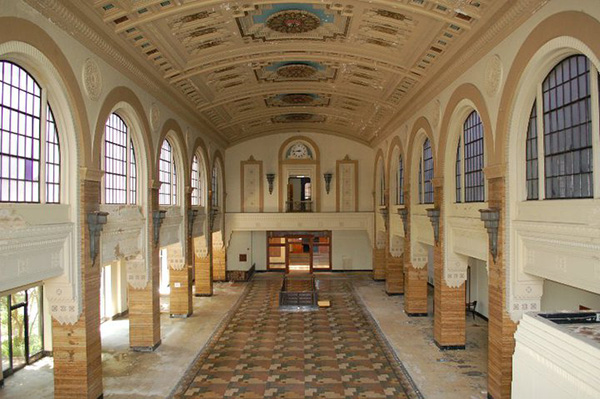 The first stages of construction on a long dormant downtown skyscraper are taking shape.

More than $500,000 worth of building permits were issued in late October for work on the Central National Bank building at 219 E. Broad St. 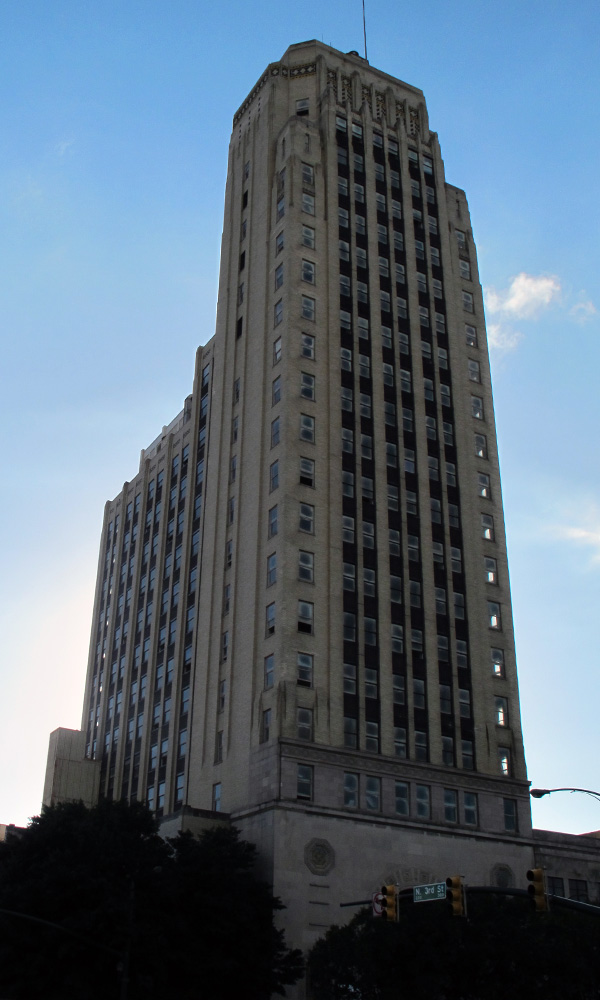 The permits, which authorize interior demolition and renovation, scaffolding, and barricades, are the first major public signs of progress toward the planned rebirth of the 23-story, 240,000-square-foot tower.

Washington-based Douglas Development Corp. plans to transform the former bank building into more than 200 apartments. Cindy Morris, asset manager for the developer, confirmed that Douglas plans to begin construction in the coming months. W.M. Jordan has been awarded the contract for this initial phase of the development approved in the permits.

Douglas Development principal Norman Jemal estimated in January that the historic rehab project would cost about $20 million. The company bought the building in 2005 from its previous owners, which included local businessman Jim Ukrop, for $5.3 million. The tower has sat empty for almost a decade.

In addition to adding hundreds of apartments downtown, the finished product will feature a section of first-floor commercial space. Douglas Development has had discussions with potential tenants for the ground floor space, Morris said, but has not signed any leases. The company plans to have the apartments ready in 2015, she said.

View An empire on East Broad in a larger map

In recent years, the firm has scooped up large chunks of real estate around the Central National Bank building. Douglas now owns about 225,000 square feet of real estate within four blocks of the tower.

The firm also previously owned the Interbake cookie factory on Boulevard. Douglas Development sold that building to Rebkee in 2011 for $6.3 million, about $400,000 less than Douglas paid for the property in 2007. Rebkee is converting the building into 178 apartments.

Did I miss the special use permit or do they not need one? This $500,000 sounds more like what “throwing” at the building to keep it maintained. Rust is showing all over the metal section along 3rd and Grace.

Sad all the old teller windows are gone. Glad to see WM Jordan got the work.

No SUP is required for this project. The B-4 district allows residences by right as long as a portion of the ground floor is used for other permitted uses such as retail or restaurants.