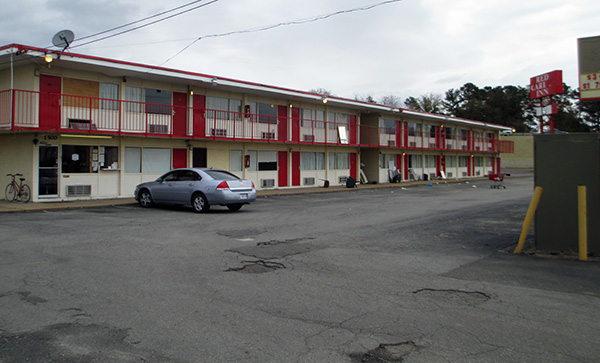 A local health system has added a run-down motel near the Diamond to its real estate holdings.

VCU Health System last week acquired the Red Carpet Inn at 1500 Sherwood Ave., a half-mile from the stadium and across Interstate 64 from the organization’s planned $56 million Virginia Treatment Center for Children.

The health system paid $1.3 million for the 1.2-acre Red Carpet property. It will demolish the hotel – a 17,500-square-foot, 52-year-old building – and replace it with an equipment storage facility for the nearby Children’s Hospital of Richmond at VCU and the proposed VTCC building slated for 1308 Sherwood Ave. 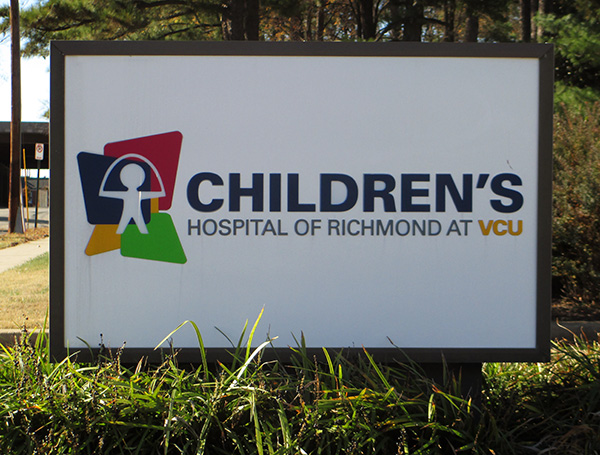 The motel will be replaced by an equipment storage facility for the planned VTCC building and the nearby Children’s Hospital of Richmond at VCU.

Plans for the VTCC project call for a roughly 116,000-square-foot building, which will relocate the facility from its current location at 515 N. 10th St. The center will include a 32-bed psychiatric hospital, an outpatient center, a Richmond public school facility for inpatient residents and a resource center.

“If all goes well, I believe we would be ready to break ground in late 2014 or early 2015,” said VTCC executive director Sandy Lewis.

VCU Health System has a pending certificate of public need request for the psychiatric hospital portion of the facility. That process requires applicants to demonstrate that new projects are needed in their immediate service area, are economically feasible and fit in the overall state health-care plan.

A hospital is needed, Lewis said, because patient numbers continue to rise at the outdated, 50-year-old downtown facility.

The 10th Street hospital, which has 26 beds, had 750 inpatient admissions and 6,000 outpatient visits last year. VTCC had to turn away 282 patient admissions in fiscal 2012, according to filings the hospital submitted to the Virginia Department of Health in its certificate of public need application.

“We’re hoping that not only the relocation of our current program but also the expansion of those beds will allow us to serve even more children than we have,” Lewis said.

The health system is also working on plans to gain the proper zoning for the 4.7-acre VTCC parcel.

The Virginia College Building Authority is paying for the project in full, using funds appropriated by the General Assembly. Cannon Design conducted the VTCC’s feasibility analysis and will be the project’s architect. The VCU Health System Authority has yet to hire a general contractor.

The health system will maintain the 10th Street space if and when a replacement is built on Sherwood Avenue, but it does not have firm plans for what it might ultimately be used for.