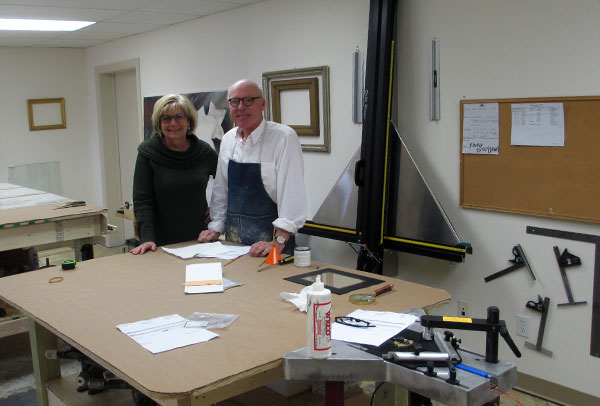 A couple of frame shop veterans have designed a business plan of their own near Willow Lawn.

Deedi Matzuk and John Terry in November launched Richmond Frame and Design at 4905 W. Clay St. They signed a five-year lease for the 1,500-square-foot building, which was previously used as office space. The Wilton Companies helped broker the lease.

Richmond Frame and Design frames everything from graduation photos to pieces of fine art. Its frames range from basic black molding to hand carved frames with 22-karat gold finishes. 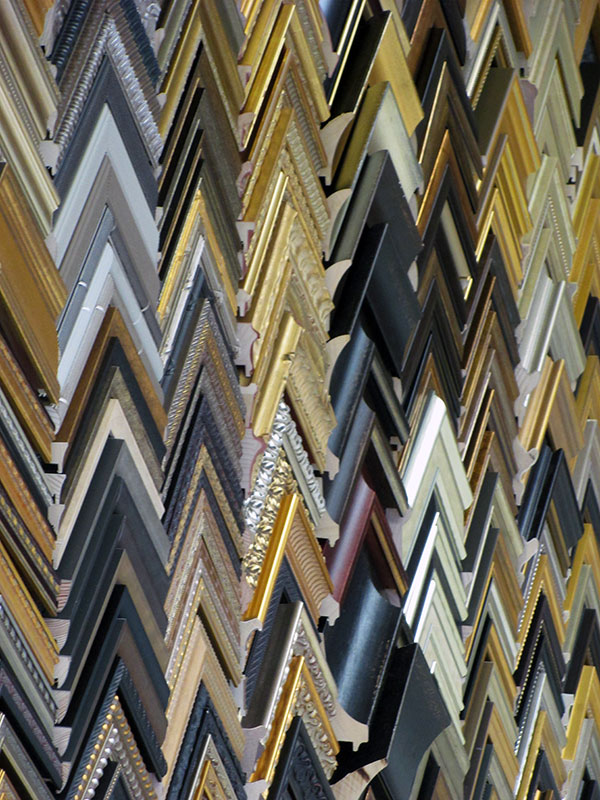 The pair met more than two decades ago, when they began working at Suitable for Framing. Matzuk was on the sales and design side, and Terry was a framer. The business closed in 2011, and after two years of working in various shops and doing freelance jobs, the pair had a realization.

Matzuk and Terry, 59, said that it would typically cost about $50,000 to start a framing shop but that the network they’ve built throughout their careers helped keep their startup costs down.

That network includes former and current clients at local museums, galleries and interior and corporate designers.

They enter the market after the elimination of at least one competitor following the closing this year of Main Art and Frame in the Fan.

To get the new shop in shape, Terry and Matzuk took out the carpet and broke down walls. They used their industry contacts and Craigslist to track down the equipment they needed.

Matzuk said the number of framing jobs the shop has gotten has exceeded expectations. Rates depend on the material used and range from $5 per foot to $250 per foot. They cut the frames in shop.

Matzuk got her start in the business in 1988 when a custom frame shop in Washington where her sister was working needed some help. Terry said he’s liked working with his hands since 1977.

“I tried my hand at building guitars, and that was a business disaster,” Terry said. “So I gravitated toward picture frames.”

Despite not being on a main retail drag, the pair hopes that their experience will help them stand out.

“That’s why we’re doing this thing,” Terry said. “There’s just a little niche that we could fill.” 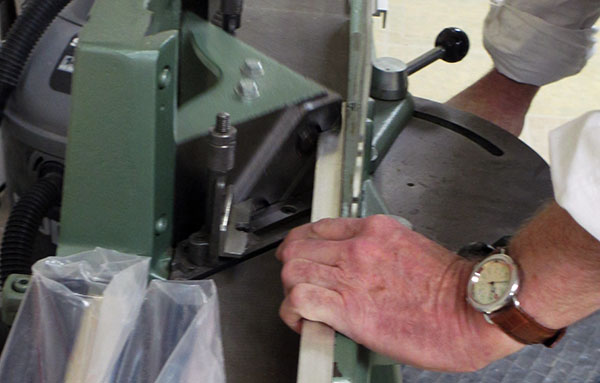