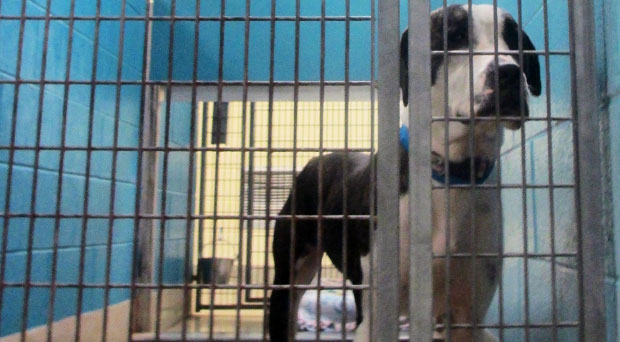 Nora, a two-year-old boxer mix, waits for a new home inside her kennel, which will soon be replaced.

A local nonprofit animal shelter is getting a $475,000 makeover.

The Richmond SPCA is planning a complete overhaul of six rooms of dog kennels at its 64,000-square-foot facility at 2519 Hermitage Road, near the Diamond. 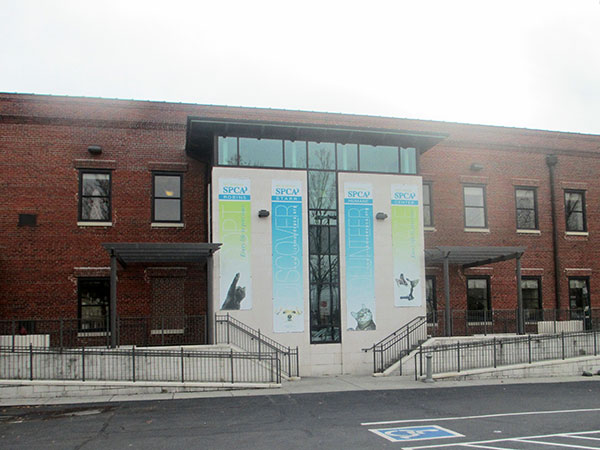 The nonprofit’s building at 2519 Hermitage Road.

“After 11 years of hard use, it needs some renovation,” she said.

The organization hired local general contractor Virtexco for the project. Work will begin Jan. 6 and should be complete by the end of February.

Starr said it was important that the renovations be done quickly because the group has to relocate dozens of dogs in the interim and don’t want to have to turn other animals away. The work will be done in two phases.

The kennels can hold about 150 dogs. During the work, half of them will stay with foster families or at Holiday Barn Pet Resorts, which volunteered to help, Starr said. Foster families are still needed, and interested parties can contact the SPCA.

Starr said the SPCA has saved up all of the funds needed for the renovations.

“We have been raising money for a long time,” she said. 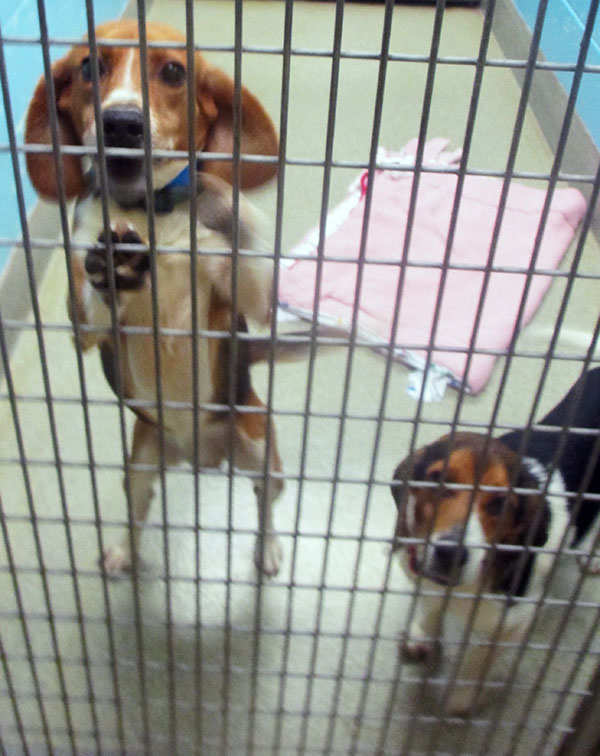 The SPCA will need temporary foster homes for many of their dogs during the renovation.

More than half of the funds came from generous death bequests, Starr noted.

The new kennels will no longer bear cosmetic cracks associated with a 2004 earthquake. The organization is also updating its hose system, which allows workers to wash down the kennels.

The private group is also in the midst of an $11.5 million capital campaign to raise money to build a low-cost veterinary clinic next to its main building. The building would be an expansion of the SPCA’s current, much smaller facility. Starr said the group has collected about $8.5 million in donations and hopes to break ground in late 2014.

Richmond SPCA took in more than 3,600 cat and dogs last year and adopted out 99 percent of them, Starr said. It acquires more than three-quarters of its animals from government animal shelters in Central Virginia. Starr said it chose January and February for the renovations because it typically has the lowest number of dogs during those months.

The adoption fee at the no-kill shelter is $105, but until the end of the year all adoptions are free, courtesy of Priority Automotive.

Richmond SPCA’s 2012 tax return lists almost $5.9 million in revenue, mostly from donations or grants, and about $4.7 million in expenditures, according to Guidestar. 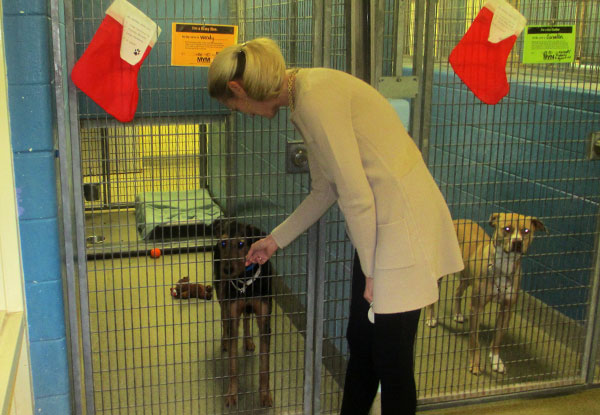 This is great news for Richmond’s animals! Kudos to the SPCA for their no-kill work. Special kudos to all those who support the SPCA and the work of other animal care organizatons in our community.