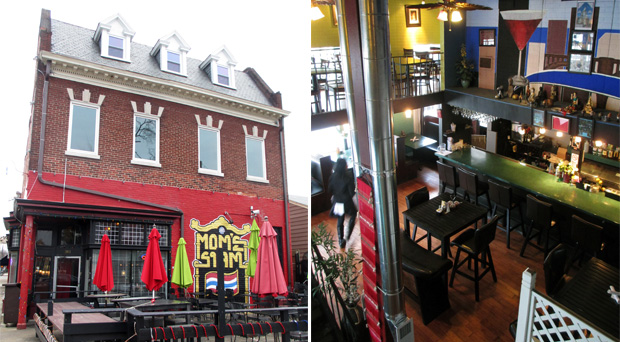 A Carytown restaurateur is serving up a second location in Shockoe Slip.

The Thai restaurant’s Shockoe Slip outpost will be the same concept and have the same prices as the Carytown location. 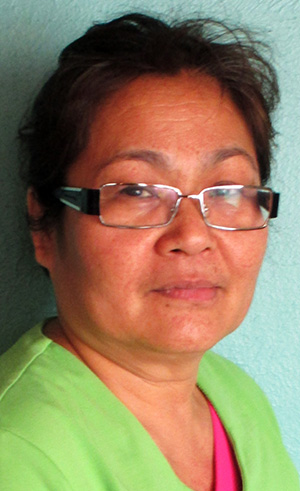 The Shockoe space became available after Niwanohana went up for sale and was eventually closed in October.

Having tried a second Mom’s Siam in Forest Hill between 2003 and 2005, Pala-art, 55, said she wasn’t planning on opening a new location until she heard that Niwanohana owner Hua Ke was trying to sell. Pala-art’s son, Joe Kiatsuranon, who owns My Noodle on Monument Avenue, has been friends with Ke for about a decade and was helping him through the closing of his restaurant.

Pala-art paid Hua $6,000 for equipment and tables in November and signed a five-year lease for the 2,000-square-foot space in December.

Marty Mooradian of Shockoe Company represented Pala-art in the leasing of the space. Bill Phillips and Cheryl Hamm of Joyner Commercial represented the landlord.

Pala-art said that she expects the launch of the new Mom’s Siam will cost between $70,000 and $100,000 and that she is financing it with the help of an investor.

She expects to draw in hospital workers, VCU students and other downtown lunch-goers. Pala-art said that she already has to tell downtown customers that she doesn’t deliver that far from her Carytown location and that over the years she has turned down requests from investors to open a Mom’s Siam in another part of town.

Pala-art said that she and her son are working on plans to open another restaurant in the area this year, possibly another Mom’s Siam.

The Mom’s Siam name roughly translates to “Mother of Thailand,” Pala-art said. “Siam” is a name for Thailand that has been used during parts of the country’s history.