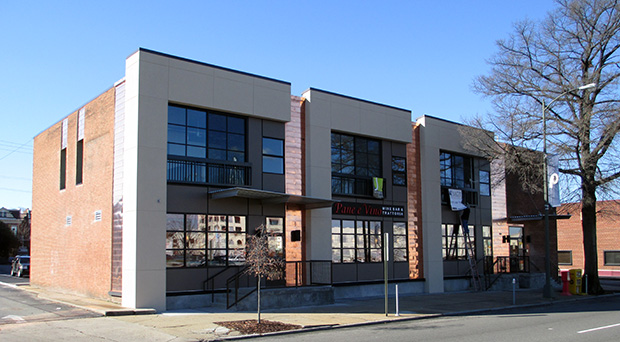 The latest project from a prolific Richmond restaurant family is almost ready for its unveiling.

Pane e Vino, an Italian restaurant and wine bar, is slated to open in late January at 2617 W. Broad St. in the former Julian’s space. It will be the eighth area restaurant location for Joe Lo Presti and his family.

The Lo Prestis also own Maldini’s Ristorante Italiano on Forest Hill Avenue, Piccola’s on Main Street near VCU, Pronto Pizzeria on Broad Street in the West End, Mediterraneo near Winterfield and Robious roads. Lo Presti’s brothers own Mary Angela’s in Carytown, and his daughter owns Ariana’s Grill locations in Devil’s Triangle and Lakeside. 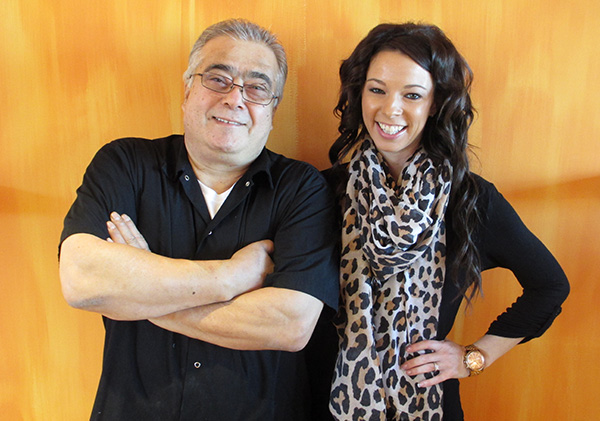 The restaurant signed a 10-year lease for the 5,000-square-foot space, which will seat 150. Work began about two months ago and has cost about a half-million dollars, Lo Presti said.

He said he envisions guests having a glass of wine at the bar and ordering what they want to eat from the open kitchen or straight from display cases. He got the idea to have the display cases on view from airports he passed through in London, Rome and Milan.

“People see what they eat before they get served,” Lo Presti said. “I’ve been working on this for a couple years. If it works over there, why not over here?”

The space was previously home to Julian’s, which closed in 2006. Thalhimer Realty Partners bought the property in November 2012 for $700,000 and built six apartments above the restaurant space. Matthew Raggi, a vice president at Thalhimer, said the apartments should be ready to lease in January.

Entrees at Pane e Vino will cost between $10 and $26. Lo Presti said he expects to hire about 30 employees.

At least two other wine-centric bars are in the works around the area, and Bistro Bobette recently expanded its operations downtown.

Correction: A previous version of this article listed Pane e Vino’s lease in the space at 5 years. It has a 10-year lease. 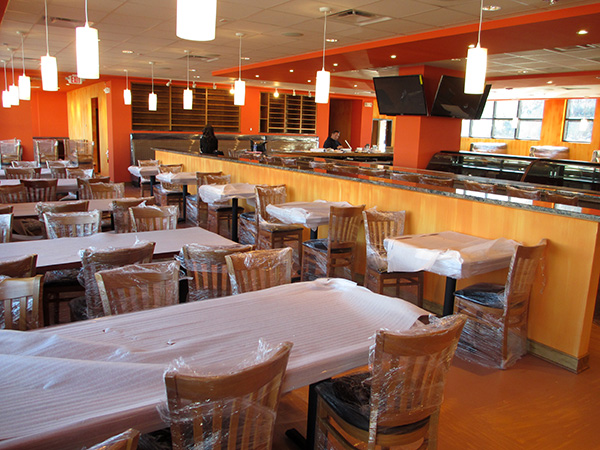 The restaurant’s in-progress interior, as seen in late December.

Exciting news! Can’t wait. So glad to see a great restaurant (being a frequent patron of other Lo Presti spots, I know) in the Juliens spot. Save me a spot at the bar!