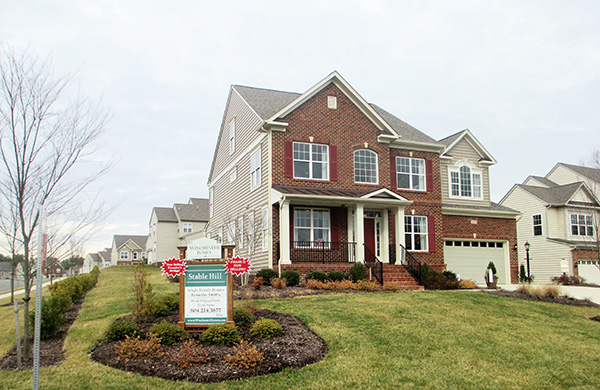 A house at Stable Hill, a Glen Allen subdivision. (Photo by Brandy Brubaker)

Forty-six new houses are on tap for 17 acres in sections 2 and 3 of Stable Hill, a Glen Allen subdivision off Nuckols and Holman Ridge roads.

The new phases are awaiting a final approval from the county’s planning commission but encountered a hitch during a review of old land records. A handwritten 1958 county plat map makes a small mention of a graveyard on a .13-acre portion of the property.

Now, in order to proceed with the project, Stable Hill Development Co. has petitioned Henrico County Circuit Court to relocate any remains on the property and put the word out to potential descendants of those in the graves. 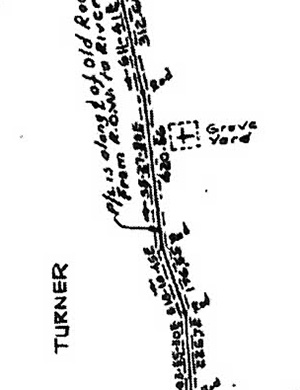 Suzanne Blanton, president of Stable Hill Development, the family and development group that owns the land, said she and her siblings inherited the property when their father died. He had owned it since the 1950s. Blanton said no one knew about the graves, which are not marked and sit in an area that until recently was overgrown with brush.

“My grandfather gave it to my father. My grandfather had it for who knows how many years,” she said. “I had no idea [there was a graveyard there]. I was as shocked as anybody.”

The owners hired Thunderbird Archaeology to inspect the property and determined that 23 grave shafts are likely there based on the presence of a particular sort of sub-soil disturbance. Judging by the size of the apparent graves, Thunderbird estimated that eight were likely adult burials and 15 were burials of children or teens.

Depending on how long ago the remains were buried, Thunderbird’s report said there might be nothing left in the graves but coffin nails and handles.

Virginia code lays out the procedure by which remains in abandoned family graveyards may be disinterred and reburied elsewhere, provided no one has been buried at the site within 25 years. The owner must petition the court for permission, and appropriate steps must be taken to ensure that descendants of those buried are notified. If possible descendants cannot be identified, the matter must be made public through a legal ad.

State code says the judge must consider any historical significance of the site and the wishes of descendants.

Legal notices have been published, and a hearing is set for 9 a.m. Feb. 21 before Henrico County Circuit Court Judge Gary Hicks to consider the relocation of the Stable Hill graves.

Robert Parkerson, a Richmond attorney representing Stable Hill Development Company in the matter, said that, if the judge gives the okay, the property owners would hire a funeral home to remove any remains and relocate them.

Parkerson said Tuesday that no one has voiced any opposition to the request and that no possible descendants have come forward.

The court appointed attorney Stephen Bryant of Parker, Pollard, Wilton & Peaden in Richmond to represent the unidentified descendants. Bryant did not respond to a request for comment by press time.

Winchester Homes, which built the houses in Stable Hill’s first phase, has agreed to buy all of the lots in the second and third phases as well, pending approvals, Blanton said.

Winchester Homes executive vice president John Monacci said the company is waiting for the court’s decision on the graves and wants the matter to be handled properly and respectfully.

According to Winchester Homes’ website, houses at Stable Hill start out in the mid-$400,000’s. First-phase construction started in 2011, and 23 of its 45 houses have been built so far, Monacci said. Ninety-one lots in total are planned for the 44-acre development. 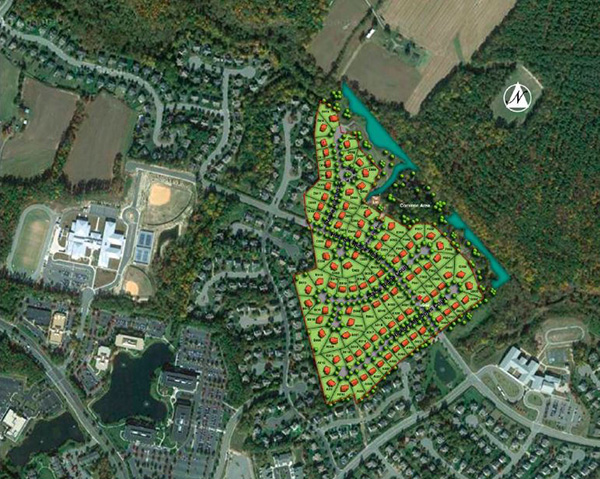 This is nothing but another Pebble Creek in Hanover Co. Leave the graves alone!!! Its their finally resting place. This is where their choose to be!!!