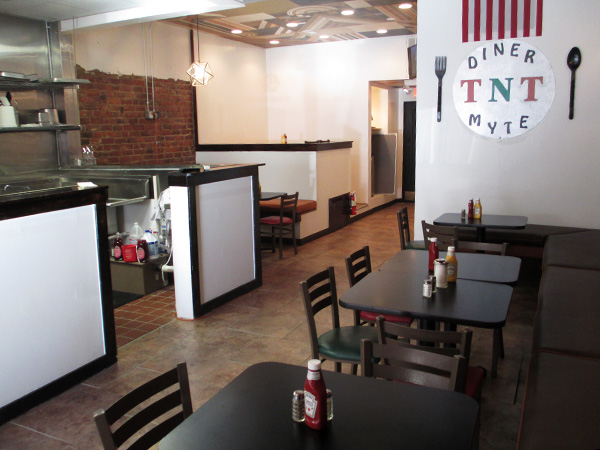 Inside the recently opened TNT Diner-Myte. (Photos by Michael Thompson)

After a decade of cooking at the dining hall of Richmond’s biggest employer, a local restaurateur has struck out on his own in VCU country. 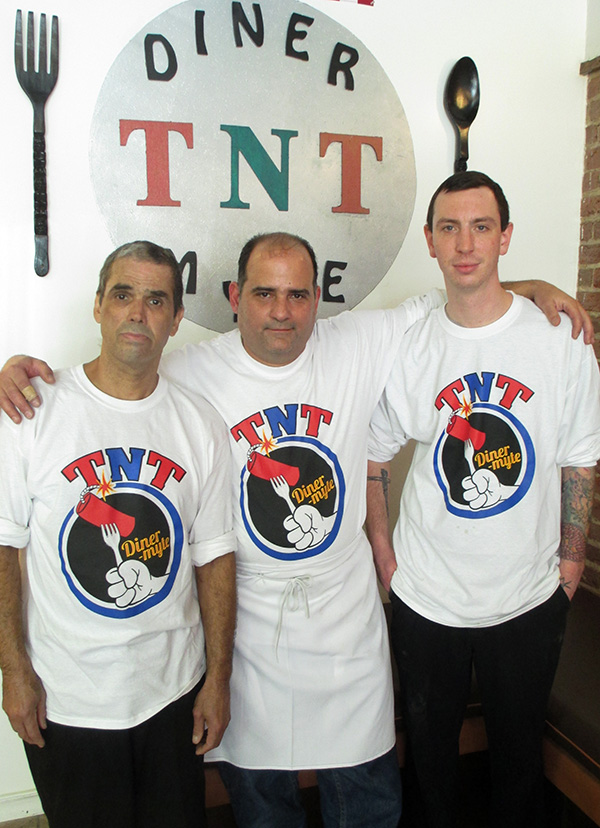 TNT serves breakfast and lunch Monday through Friday from 7 a.m. to 3 p.m. The 1,024-square-foot-space can seat about 49 and host parties. It cost about $50,000 to get the venture up and running, Sotos said, and construction was completed in September.

The restaurant business is in Sotos’s blood.

His father, George Sotos, opened a slew of downtown eateries between the 1950s and 1990s. The son eventually began helping out, and in 1990 they opened the Easy Goer Restaurant in the space where TNT is today. Sotos said the property has been in the family since 1989 and has always been used as a restaurant.

Sotos sold the business in favor of the job at Capital One after the birth of his child in 2004. A group of restaurant owners tried three years ago to open an eatery in the space but ran out of funds. In June, Sotos decided to pick up where they left off and launch a concept similar to the Easy Goer.

“I’ve been here at this location before, and it was a success back then,” Sotos said. 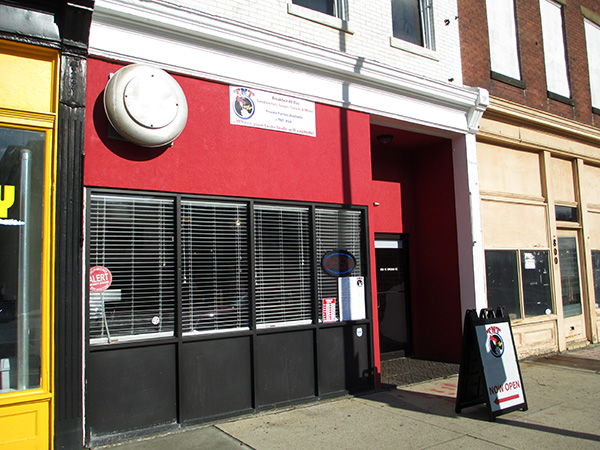