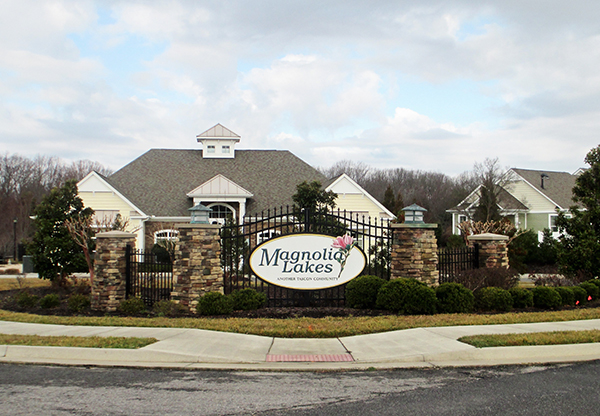 Locally based Cornerstone Homes purchased the Pointe at Magnolia Lakes this month for $1 million. The homebuilder bought the 30-acre subdivision from an arm of BB&T, which foreclosed on the property in 2011.

Located near Ironbridge and Chalkey roads in Chester, the community was conceived by Tascon Group. Known then as Magnolia Lakes, the subdivision was only partially built when fell into trouble in the wake of the recession.

Thirty homes have been built, and almost all of those have been sold and are lived in, said Cornerstone spokeswoman Dotti Houlihan. Another 106 lots are ready for construction, and 15 acres are undeveloped.

Houlihan said First Capital Bank provided the acquisition loan for Cornerstone’s purchase and the construction financing. Richmond-based firm Fazenda Investments is an investor in the project.

Pete Waldbauer, a broker with Cushman & Wakefield | Thalhimer, represented Cornerstone in the sale. 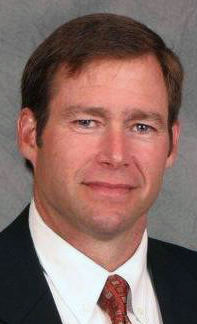 The Pointe at Magnolia Lakes attracts older residents by being close to shopping, dining and medical facilities and by being maintenance-free, meaning someone else will cut your grass and shovel your snow, Houlihan said.

“Ninety percent of our homeowners are people who are retired or close to retiring, and they are ready to get rid of that big house,” Houlihan said.

Cornerstone hasn’t selected the floor plans for the single-story houses it will build on the remaining lots. Web listings show that 1,320- to 1,450-square-foot houses built by the previous developer sold for $177,400 to $215,000.

Cornerstone is also planning upgrades to the community’s clubhouse and recreational facilities.

Cornerstone is owned by Richmonder Roger Glover III, although this will be his first development in the Richmond market. He has 13 similar developments across Virginia, North Carolina, Tennessee and Louisiana.

“I was looking for the right opportunity to develop and build a premier retirement community in my hometown,” Glover said in a prepared statement.

Tascon began building homes at Magnolia Lakes in late 2007, according to Chesterfield County senior planner Jeff Lamson. The last home built there was finished in May 2011. BB&T’s special servicer took control of the property in September 2011 through foreclosure.

The new owner is planning a grand reopening for the neighborhood this spring. 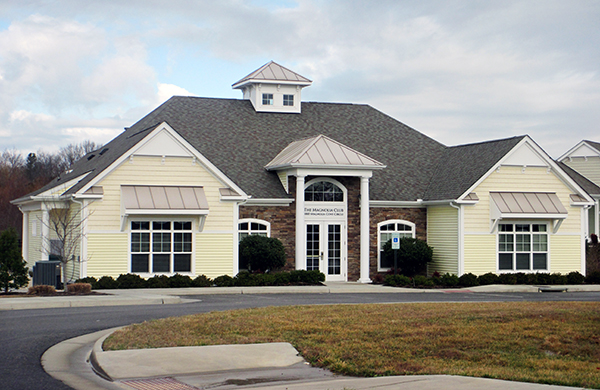 Renovations to the community’s clubhouse are in store under Cornerstone’s ownership.