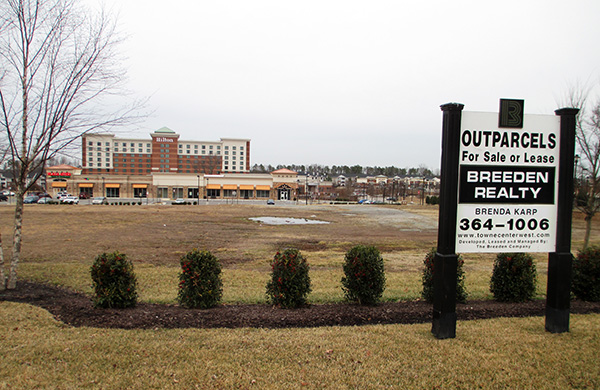 A second restaurant and brewery chain is looking to tap into the Short Pump market.

BJ’s Restaurant & Brewery is planning an 8,376-square-foot location at 12010 W. Broad St. in Towne Center West, just west of the mall. It will be the California-based chain’s first Richmond location.

It will join a Rock Bottom Restaurant and Brewery that is under construction next to the food court at Short Pump Town Center. That 8,500-square-foot space is slated to open in May.

Both chains offer an in-house brewery along with a restaurant. Similar concepts include Gordon Biersch.

BJ’s had its architectural plans for the site approved by Henrico County in December. Bohler Engineering worked on the plans. If construction begins this month, the restaurant and brewery should be open in August, according to county records.

BJ’s launched in 1978 in Southern California, and the company started brewing its own beer in 1996. Its beers run the gamut between light lagers and darker porters. 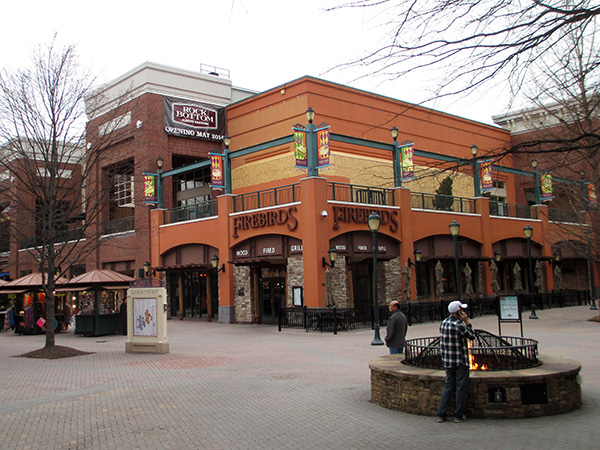 Rock Bottom Restaurant and Brewery is under construction at Short Pump Town Center.

Rock Bottom’s pending Short Pump location will be its first in Richmond and second in Virginia. It has a restaurant in Arlington, along with 31 other locations across the country. The chain is based in Denver and opened in 1991.

“We chose Short Pump for our newest Rock Bottom location because we know that the residents of Richmond are passionate about craft beer,” Rock Bottom chief marketing officer Carrie Kleban said.

Rock Bottom typically has between eight and 12 different beers brewing at its locations. Like at BJ’s, the Rock Bottom selection ranges from light to amber to dark.

Those who like less grain and more grape in their glasses will also get a new option in Short Pump.

Great new offerings. What is being built in front of the mall next to Bar Louie?