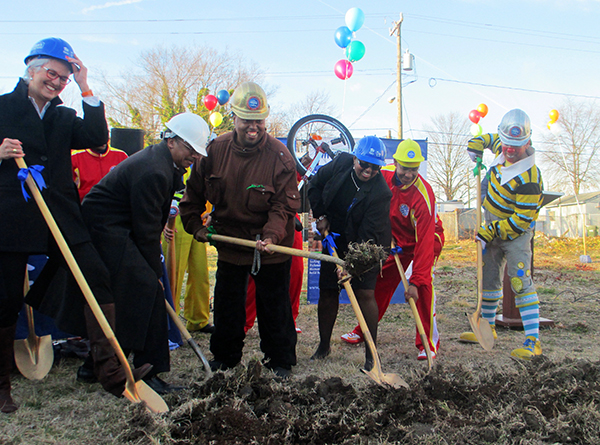 There was a lot of clowning around at a local nonprofit’s groundbreaking ceremony Tuesday.

Richmond Metropolitan Habitat for Humanity kicked off the construction of three houses in Church Hill with the help of a few Ringling Bros. and Barnum & Bailey clowns. 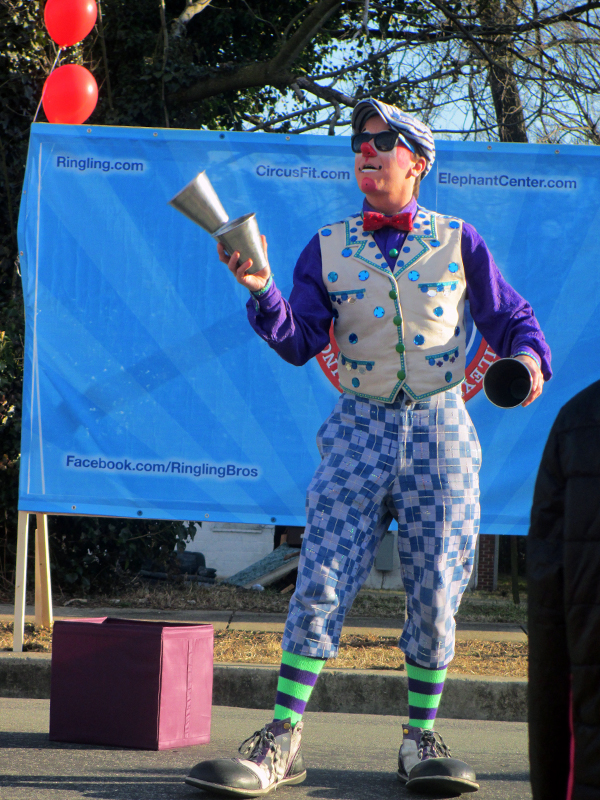 The circus is in town this week for a series of performances at Richmond Coliseum, and it loaned Habitat the clowns and a troupe of unicycle performers for the celebration.

Construction will begin in April on the houses, which are in the 1500 block of North 35th Street, local Habitat chief executive Jane Helfrich said. Each will cost about $140,000 to build.

Three local families have been chosen to buy the houses from Habitat. They’ll get a 0-percent interest mortgage in exchange for 350 hours of Habitat volunteer service.

“Habitat’s model is not a handout, it’s a hand up,” Helfrich said.

Spence Daniels, the future recipient of the first house, answered phones for Habitat to put in his volunteer hours.

“When they told me about this spot here on 35th Street, I came here immediately and said, ‘Yes, I’m going to be here,’” Daniels said. Daniels, who is disabled, will live in the house with his three daughters and his mother.

Habitat bought the property for $65,000 in 2010 from the Alliance to Conserve Old Richmond Neighborhoods, Helfrich said. An old house sat on the plot but was too dilapidated to be saved.

Richmond Metropolitan Habitat for Humanity was founded in 1986. The organization brought in $2.97 million in revenue in 2012, the most recent year for which its financials are available. It had expenses of $3.289 million and net assets of $6.79 million during that period, according to Guidestar.org. 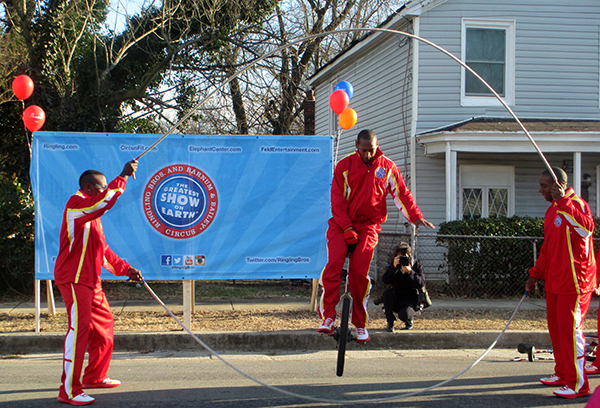 The circus also sent a unicycling crew to the event.