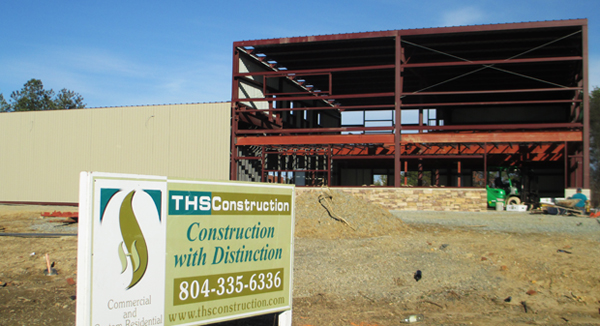 A Richmond catering company has outgrown its headquarters in the Fan and is gearing up to move into a bigger space.

“We looked for three years,” Bruce said of the new property. “If we get a big enough property then we can design what we want.” 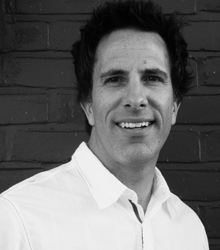 Once construction is completed, Bruce said he will have paid close to $1 million on the project, including the purchase of the building. He’s financing his efforts with a loan from Wells Fargo. And he hired THS Construction to do the design and the construction.

The company approached $3 million in sales in 2013, its best year yet, Bruce said. The company has 20 full-time employees.

In addition to catering, Groovin Gourmets also ships ready-to-eat meals under a venture titled Food not Flowers. Bruce said he styled the endeavor after Edible Arrangements, a fruit and chocolate delivery company.

Bruce launched Groovin Gourmets in 1993 after selling medical equipment for five years. He originally hoped to specialize in corporate lunches, specifically for the competitive pharmaceutical industry. But he found plenty of competition in the catering game, as well.

“Everybody and their mother is a caterer,” Bruce said. “I knew nothing about food. But I knew there was a market.”

Congratulations to Groovin Gourmet and Bruce. This looks to be a fantastic project for a great company!!!

Ditto – Congratulations to Groovin, Bruce, & THS Construction (Terry Shoemaker) True #RVA success stories. This is a wonderful project for both companies. And welcome to Scott’s Addition, great to have you as neighbors.

Small business the corner stone of America, keep up the good work.

Congrats on the new space. Brandon and his staff produce a really good product. Keep it up!