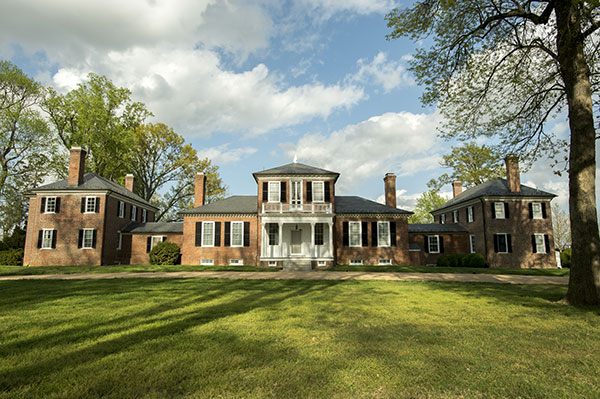 After a deal with another buyer fell through last year, a James River plantation has been sold for $17.8 million.

A Florida family bought Brandon Plantation, an 18th-century brick mansion and working farm in Prince George County on July 1, said Richard Buckingham, a Re/Max Commonwealth agent who worked the deal for the seller.

The 4,500-acre property went up for auction with an asking price of $20 million.

Buckingham said a confidentiality clause in his contract prevented him from identifying the buyer, but county records say Tiger Hill Holdings IX LLC bought the property. According to Florida records, the LLC is based in Miami.

The registered agent for Tiger Hill Holdings IX is an attorney from Miami. She did not return a phone message before press time. LLCs often have attorneys serve as registered agents.

Buckingham said the buyer liked the Brandon Plantation’s history, its miles of waterfront property and the fact that it is still a working farm that produces corn, wheat, soy and timber. 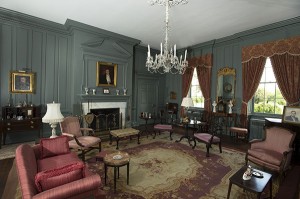 Brandon Plantation will not be the family’s primary residence, but they will ensure that the farming operations stay active.

“I think they’re going to spend a lot of time in Virginia,” Buckingham said.

Buckingham also said the family plans to renovate the mansion and some of the property’s 11 other houses and 14 farm structures.

Thomas Jefferson supposedly designed parts of the plantation’s 7,773-square-foot main house. It has ties to William Shakespeare’s lineage and the politically connected Harrison family that gave the U.S. two of its presidents. It bears scars from the Revolutionary and Civil wars.

The property remained in the Harrison family until 1926, when it was purchased by Titanic survivor Robert Daniel Sr. His son, former U.S. representative Robert Daniel Jr., inherited the property and owned it until his death in 2012. His estate put the property up for auction in June 2013.

Another buyer had contracted to purchase Brandon Plantation last year, but the deal fell through in December.

Buckingham worked with Premiere Estates Auction Company of New York and Los Angeles on the sale.

The county most recently assessed the property, which sits about 40 miles southeast of Richmond, at $11.88 million.