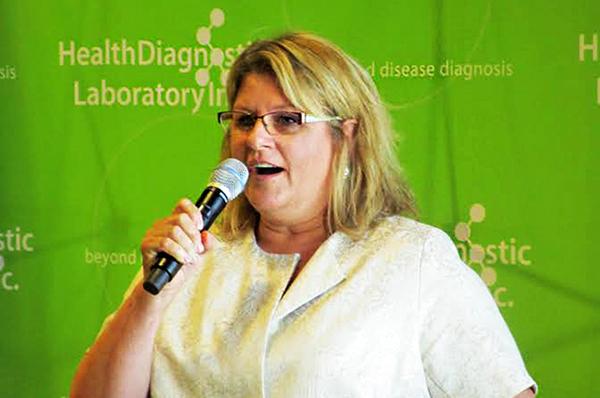 Richmond-based Health Diagnostic Laboratories is firing back at a report published Monday by the Wall Street Journal that shines a light on fees the company paid to doctors for using its test services.

According to the Wall Street Journal, HDL “has collected hundreds of millions of dollars from Medicare while using a strategy that is now under regulatory scrutiny: It paid doctors who sent it patients’ blood for testing.”

That practice, according to the report, was publicly called into question in June by the federal government for presenting “a substantial risk of fraud and abuse under the anti-kickback statute.”

The Department of Health and Human Services, along with the Justice Department, is investigating doctor payments by HDL and several other labs, the Journal reported. The WSJ relied on former HDL employees and insider documents, including emails from executives, for its reporting. 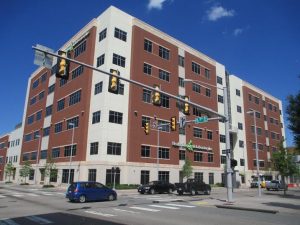 HDL operates out of its recently finished headquarters at 737 N. 5th St.

In a statement published on its website Monday, HDL says the Journal story “paints a highly distorted picture” of the company and its work and that the report relies on “misleading accounts from two former disgruntled employees.”

“In particular, HDL, Inc. vehemently disagrees with any insinuation that payments to doctors were an inducement, or that the payments were illegal or known to violate any law,” the company said in its response.

In addition to its press release, HDL launched a new website on Monday devoted to explaining how it operates and the government’s inquiry.

A Wall Street Journal spokeswoman told Richmond BizSense Monday that the paper stands by its reporting.

HDL has built its business selling blood tests that it claims can help doctors predict heart disease. The company bundles up to 28 tests per vial of blood and can receive Medicare payments of $1,000 or more for some bundles, the WSJ says. HDL collected $157 million from Medicare in 2013, which made up about 41 percent of its nearly $400 million in revenue that year, according to the report.

According to Wall Street Journal, HDL for a time had a practice of paying $20 per blood sample to most doctors ordering blood tests, a payout higher than other labs. For some physician practices, payments totaled several thousand dollars a week, according to the report.

HDL says the payments, labeled P&H fees, helped cover the costs of specimen processing and handling and were a regular practice within the industry. The company discontinued the P&H fees in June “in light of recently issued government guidance,” it said in its statement.

HDL says it has been fully cooperating with the government investigation which it understands to be “an industry-wide review of certain clinical laboratory practices, many of which have been longstanding within the industry.”

In addition, HDL says it has “consistently complied with all applicable legal and regulatory requirements,” but is prepared to defend its business practices in the event the government investigation results in legal action. 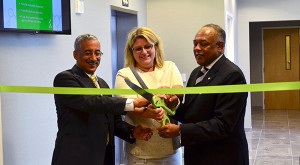 Further defending its services, HDL said on its new website that its testing is more effective in detecting cardiovascular risk and saves lives and healthcare dollars.

HDL, HealthCore and the University of Richmond recently collaborated on a two-year study that found that patients who used at least two HDL panels experienced a 23 percent reduction in health care costs compared to those who used traditional lipid panels, HDL said.

Founded in 2008, HDL’s growth has been touted as a local success story. It has grown quickly to 800 full-time employees, about 700 of which are in the Richmond area.

In June, HDL celebrated the completion of its new headquarters complex, a $100 million home in the Virginia Biotechnology Park.