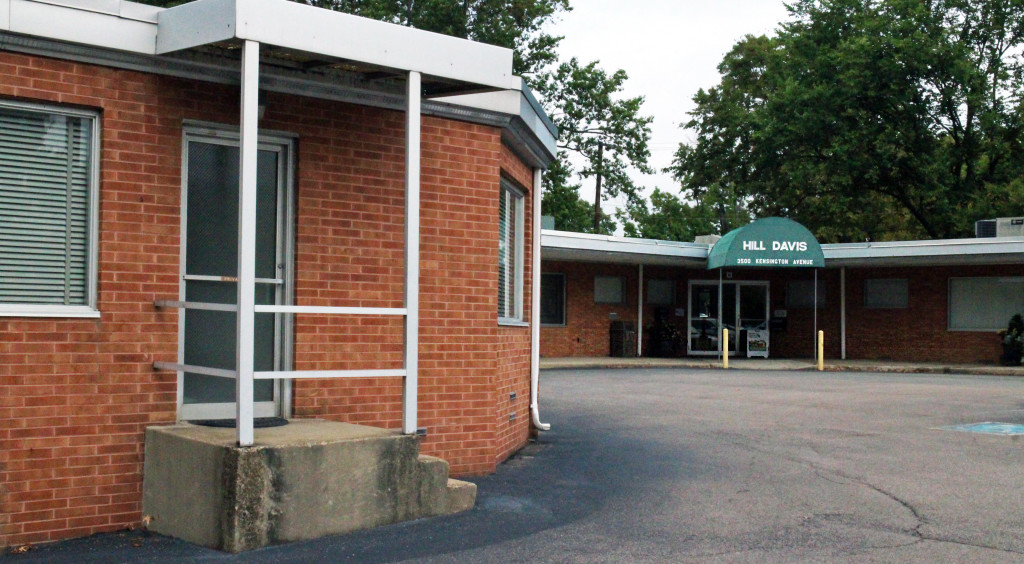 A development firm plans to demolish the Hill Davis office property to make way for apartments. Photo by Burl Rolett.

A Richmond developer wants to bulldoze a 55-year old office building in the Museum District and replace it with more apartments for his portfolio. 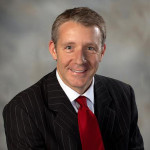 “To get an entire city block in the Museum District is extremely rare,” company president Justin Oliver said. “We don’t have a Pizza Hut on the corner, we don’t have anything that’s going to distract or compete with us.”

Oliver will demolish the building currently on the site, a multitenant office property known as the Hill Davis building. The entire project will cost about $8 million, Oliver said. The company is currently seeking a special use permit for the conversion, and Oliver expects the matter to reach the planning commission in the next few months.

The apartment complex will be Oliver’s third in a three-block span. Oliver Properties bought the Kensington Place apartments just south of the Hill Davis building in 1987 and added the Patterson Place apartments at Patterson Avenue and Thompson Street in 2003. In total, the company owns about 500 apartments in the Richmond area. 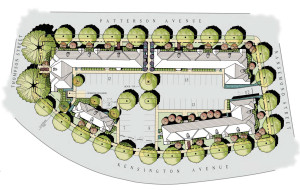 Oliver Properties bought the Hill Davis building for $1.5 million in 2007, city records show. It’s the firm’s only office property, and the building is 100 percent leased at rent rates of about $15 per square foot per year, Oliver said.

“I am a multifamily owner and developer; I don’t typically buy commercial,” Oliver said. “But this property is in between two apartment communities we already own, so it’s been of great interest to me for many years.”

The apartments will be a mix of one- and two-bedrooms ranging from 615 square feet to about 950 square feet. Oliver has yet to nail down a target rental rate. Rates at Kensington Place across the street run from about $850 for one-bedroom units to $1,045 for two-bedroom apartments.

Oliver isn’t sure when demolition will begin at the site, but by the time the project is underway it will be at least the second new apartment build in the area. C.A. Harrison Cos. is converting the Daniel Building a half-mile away on Cutshaw Avenue into 66 apartments.

Oliver said the new apartment project will be a higher-end product than his nearby complexes. He compared his plans to the Malvern Manor apartments near Cary Street Road.

“We have some higher-end properties in the Fan that do very well,” Oliver said. “That gives us the confidence to come out with a little nicer project.”

This is a smart use for this site and I say that as a neighbor. The Olivers are excellent landlords and their properties always look in great condition. I assume they’ll do likewise on the Hill site.