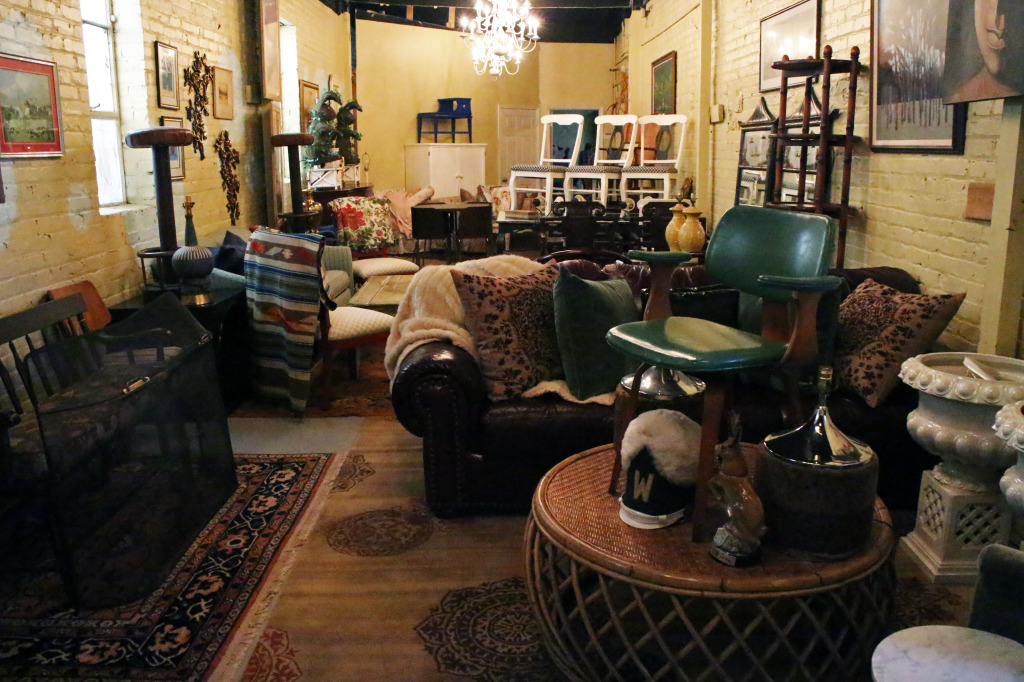 A pop-up consignment concept from Charlottesville is settling down with a permanent location in Scott’s Addition.

The shop sells furniture, art and home goods, as well as some accessories, on consignment.

Smith said she was drawn to Scott’s Addition because of lower rents and the recent trend of business migrating to the neighborhood.

“Scott’s Addition is really growing. And it’s on that edge right now with the restaurants that are going in there and all the microbreweries,” she said. “I kind of wanted to be on the edge of this up-and-coming location in Richmond.” 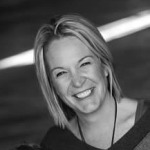 The neighborhood has seen an influx of residents and businesses in recent years, and apartment developers are building hundreds of new units. Two breweries have opened nearby, and small retailers have continued to set up shop on the surrounding blocks.

The Scott’s Addition location is the second permanent shop for Leftover Luxuries. The first is in Charlottesville, and the rest of the business comes from month-long sales in different cities across the country. Smith said she has done more than 40 pop-ups so far, with two more coming to Kansas City, Kan. and Charlotte, N.C., in November.

Smith said she thinks the Scott’s Addition store, which they’ve leased for a year, will be successful because of the Richmond shoppers that travel to her other locations.

“There would be carloads of women who drove from Richmond to come shop in Charlottesville,” she said.

Smith, also an interior designer, started Leftover Luxuries in 2009 with a two-day pop-up sale for friends in Charlottesville in an 800-square-foot space.

“When the economy changed in 2008 and 2009, people started spending money differently, and I always ended up with leftovers from my clients,” she said. 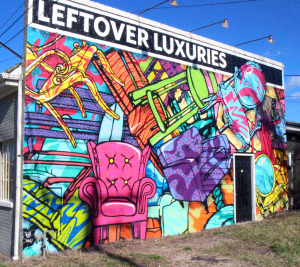 Richmond artist Mickael Broth painted the side of the Leftover Luxuries building, and the mural is visible from West Broad Street.

Consigners send in photos of their items, and Leftover Luxuries staff preapproves everything before it can be brought to the store. An item is marked down from the retail price by 30 to 60 percent, and the consigner and the store split the sale. In Richmond, the consigner gets 55 percent of the sale money.

“We hand-select what we bring in because I want different styles across the board,” Smith said. “And I also don’t want 20 sofas and no chairs.”

McElhaney is Smith’s partner on the Richmond location. He’s been working with her in Charlottesville and on pop-up sales for about two years. A Richmond local, McElhaney found the space through his own landlord Rob Moss.

Smith is financing the new location herself. She said between the new Richmond store, pop-ups in Kansas City and Charlotte and a three-month location in Venice Beach, Calif., she is floating about $40,000.

“This is all coming from me, which is the company,” she said. “I’m just praying and hoping.”

Leftover Luxuries is open from 11 a.m. to 6 p.m. Thursday through Saturday.