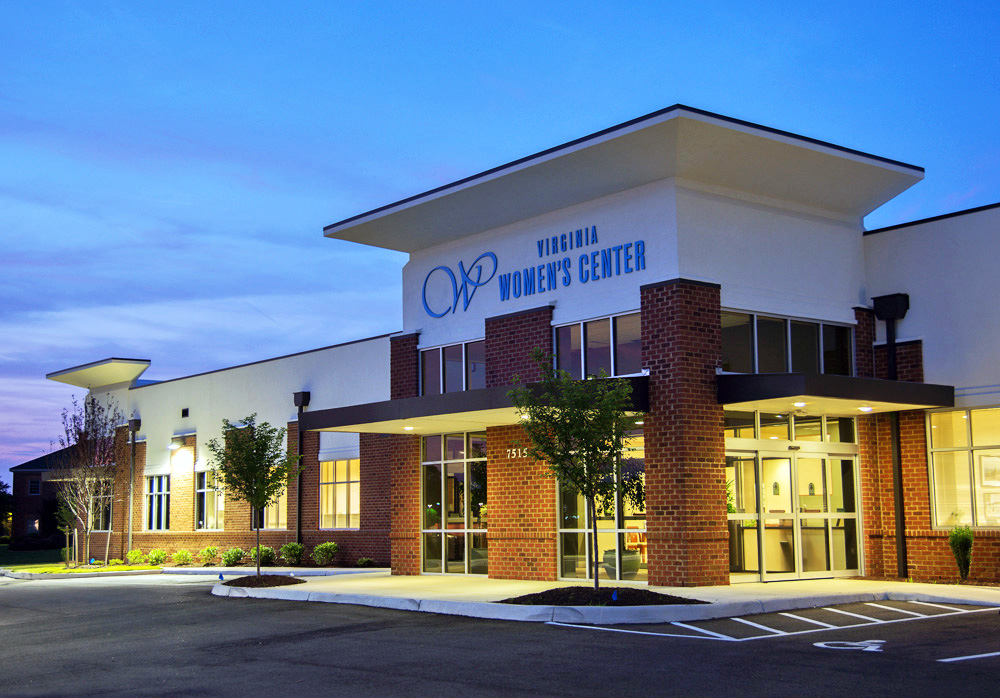 A Richmond real estate company whose eclectic portfolio includes holdings in Las Vegas, Florida and Alabama has closed a deal a little closer to home.

Capital Square Realty Advisors bought the Virginia Women’s Center building on Right Flank Road in Mechanicsville last month. It’s the first local acquisition for Capital Square, a firm that for a year and a half has been buying up commercial properties nationwide and syndicating them to individual investors on the 1031 exchange market.

Capital Square paid $6.76 million for the property in a deal that closed Sept. 30, according to Hanover County records. The building is a 20,000-square-foot, single-story structure that is 100 percent leased to the Virginia Women’s Center. The medical practice was also the seller in the deal.

“The multifamily apartment communities are fetching record prices that just don’t make business sense, and deals like your Walgreens and CVS are even more expensive,” Rogers said. “The medical office buildings, by contrast, still work.”

The Women’s Center was built in 2013 and sits on 2.1 acres within the Bell Creek Medical Park. Stanley Shield partnership led development at the medical park that includes several specialty medical offices and still has between 60 and 70 undeveloped acres. Stanley Shield developed the Women’s Center building last year before selling it to the VWC.

Gary Ackerman of Whittle and Roper Realtors, who handled September’s sale on VWC’s behalf, said the practice began looking into selling the real estate before they moved in.

Capital Square plans to sell shares of the properties to investors looking to reinvest cash through a 1031 exchange. Through the 1031 structure, investors can buy a real estate using proceeds from previously sold properties without paying capital gains taxes.

Capital Square makes its money off of a one-time buy-in fee from investors and an asset management fee typically paid by the tenant. Investors get paid out of the building tenant’s rent.

Capital Square picked up medical office buildings in North Carolina and Wisconsin, apartments in Florida, a Gander Mountain retail store in Alabama, trailer parks in Georgia and Indiana and a CVS pharmacy at the edge of the Las Vegas Strip earlier this year.

And at the end of the summer, Capital Square added three more trailer parks with 1,141 rentable lots, a portfolio which it has since sold on the on the 1031 market.

Rogers said Capital Square is on pace to do about $150 million in acquisitions for 2014.

Capital Square’s latest play is parking lots, and the company recently bought two in Chicago. Rogers’s catchphrase is “the best risk-adjusted return,” and he said parking structures not only turn out steady cash for monthly parking spaces, but owners can also hike prices for short-term parking if the market will bear it.

“In the short-term, you can raise rent every hour,” he said. “When there is inflation, you can raise the rent whenever you want as opposed to a Walgreens where the rent is set for 20 years.”