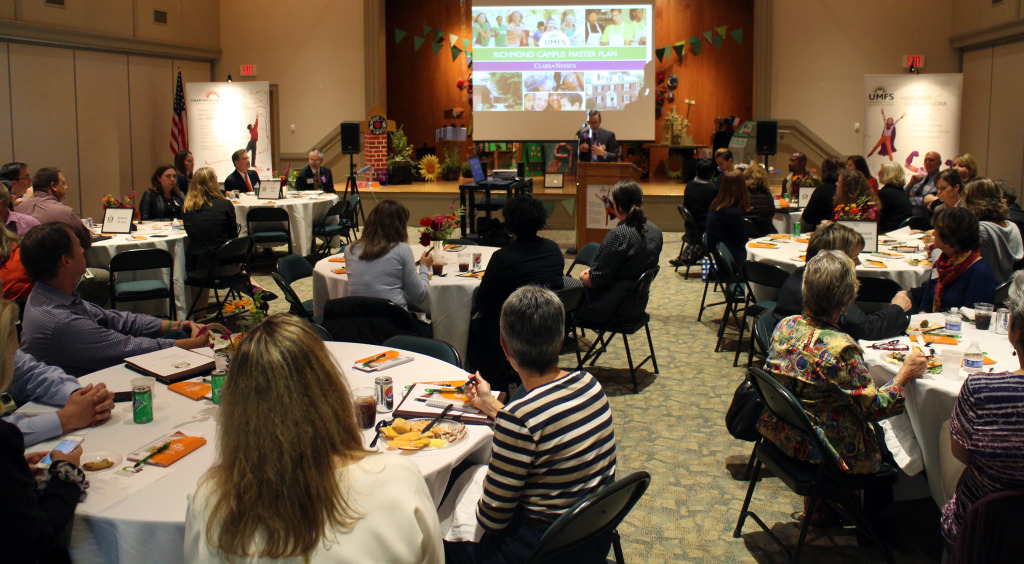 UMFS President and CEO Greg Peters said the organization’s plans include doubling the size of its 25,000-square-foot school and demolishing and replacing seven of its campus’ 16 buildings.

“We have 13 sites around Virginia, so this needs to act like the mothership,” Peters said of the campus, which is the organization’s headquarters.

The plans have yet to be finalized but could cost $20 million to $40 million. The projects will be done in phases over the next 10 to 15 years as the organization fundraises. 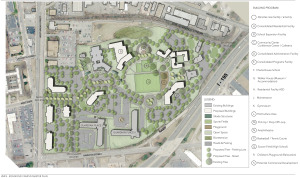 UMFS provides foster care, therapy, K-12 schooling, residences for youth considered to be at-risk and other services for children. The nonprofit will look to raise most of the money from individuals, corporations and foundations.

Another source of revenue could come from rent made on about 2.5 acres of land that front West Broad Street.

UMFS is considering leasing the land where there are currently soccer fields to a complementary organization or developers.

The property abuts about seven acres at 4010 W. Broad St. which the Department of Game and Inland Fisheries has put up for sale, Peters said. And a stop for Richmond’s rapid bus transit is planned nearby.

Much of the work planned would consolidate UMFS’ educational and residential services and upgrade the look of the grounds. The organization has been on the land for more than 100 years and some of its buildings on were built in the ‘50s.

UMFS has not set a date for when construction would begin and it has not yet chosen a contractor or designers for the projects.

The nonprofit operates on annual budget of about $29 million, COO Jay Ziehl said.