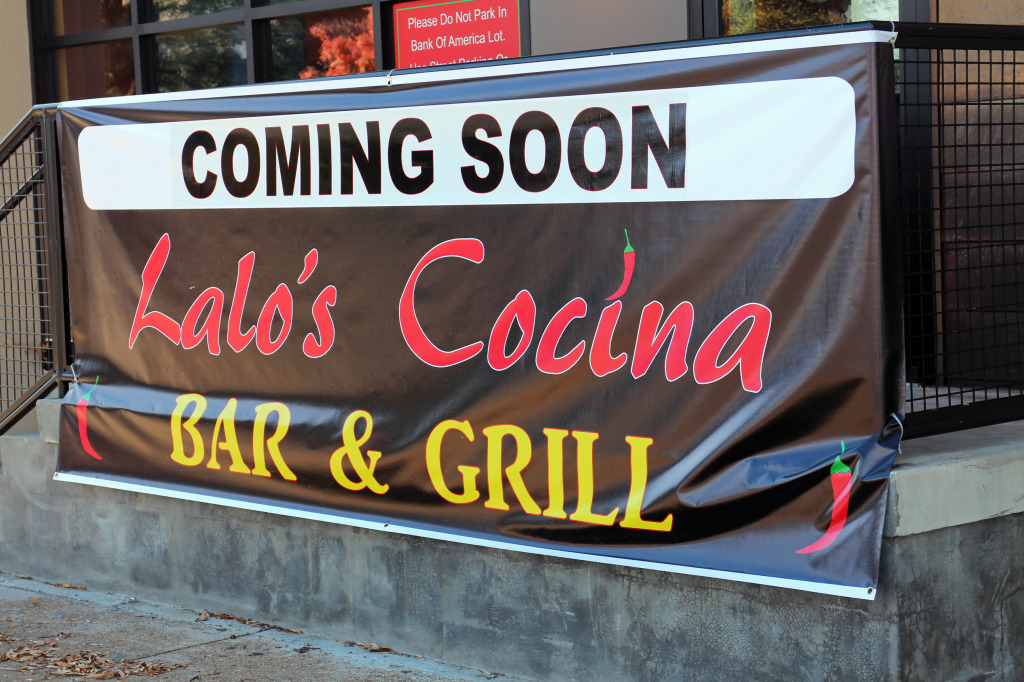 A new restaurant is opening on West Broad Street. Photo by Michael Thompson.

One of Richmond’s most prolific restaurant families has shut down a Broad Street location after less than a year and sold the business to a pair of local operators.

“I had a couple of heart problems, so I couldn’t be there,” Lo Presti said. “I was trusting other people and it didn’t work, so I had to let it go.”

Lo Presti said he sold the business to Mario Contreras and Eduardo “Lalo” Macia, who plan to open Lalo’s Cocina Bar & Grill in the space next month. Lo Presti said he and his brothers also recently sold Maldini’s Ristorante Italiano on Forest Hill Avenue to Marcello Armetta, one of Maldini’s managers. 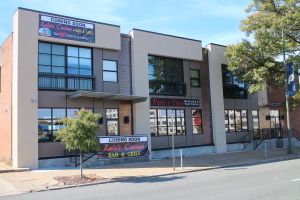 Lalo’s future space is just across Broad Street from the Science Museum.

Contreras said he and Macia have a 10-year lease for the West Broad Street property. They plan to cater Lalo’s to students and young couples in the area with a menu that ranges in price from $5.95 to $19.95.

“The menu they had was a little high for the area, and we’re trying to bring something more affordable in for the younger generation,” Contreras said.

Despite the previous closure of Julian’s and Pane e Vino, Macia said he’s not worried about the West Broad Street property’s past.

“I’ve been in Mexican restaurants since 1995, and the area is growing,” Macia said. “It’s a great location to do business.”

The Lo Presti family still owns Piccola’s on Main Street near VCU, Pronto Pizzeria on Broad Street in the West End and Mediterraneo near Winterfield and Robious roads. Lo Presti’s brothers own Mary Angela’s in Carytown, and his daughter owns Arianna’s locations in Devil’s Triangle and Lakeside.

Lo Presti said he wasn’t sure if the Pane e Vino concept will reopen elsewhere.

“Not unless my health will permit me to,” he said. “I’m recovering, but there’s still a lot of fatigue.”