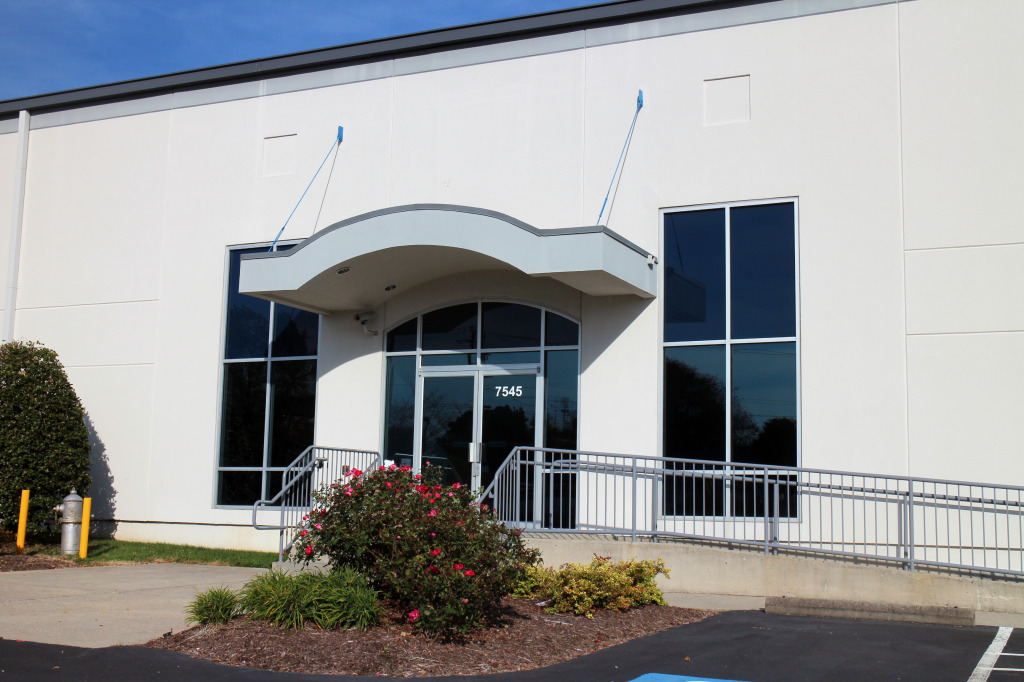 A vacant call center on Midlothian Turnpike has landed a new tenant. Photo by Burl Rolett.

Eager to hook a new tenant, the owners of a long-vacant Midlothian call center property had its brokers cast out an unusual incentive package involving the chance for luxury cars, a vacation and a pile of cash.

The 42,000-square-foot property at 7545 Midlothian Turnpike had sat empty for about four years after Nationwide Insurance packed up its call center and vacated the space. Brokers in the past had marketed it as regular office space but had little luck luring prospects.

Then the building’s owner, McLean-based Gladstone Cos., decided to make things interesting and offered about $50,000 worth of bonuses to a broker that could serve up a new tenant. The landlord was ready to pony up a three-year, prepaid lease on a BMW 5 Series or an Audi A6, a $10,000 vacation voucher and $15,000 in cash.

“We wanted brokers to think about this in their travels,” said Austin Newman, a Cushman & Wakefield | Thalhimer broker who handled the leasing for the landlord. “The notion behind that was, even if you didn’t have a need, as we email and market our properties, you’re going to think about that.”

Known typically as a broker bonus, the gimmick is a common practice in the brokerage world to offer an incentive for a tenant representative to bring a prospect through the building. But Newman said it’s usually a $50 or $100 gift card. The building’s owner will agree to offer the incentive, which goes to the broker that brings the tenant to the property.

“We went away from the traditional gift card scheme,” Newman said. “A broker bonus of this size is not that common in our marketplace.”

Ultimately, Xerox signed a lease for the entire building late last month. It will operate the space as a call center.

But in the end, the Xerox lease terms did not qualify for the car, trip or cash bonuses. Newman would not say what terms the property owner was looking for to qualify for the broker bonus.

This was Thalhimer’s second go-round with the building. Newman said the company had the listing about four years ago, before Nationwide vacated the property.

Newman and fellow Thalhimer broker Brian Berkey got the listing back about a year ago. They looked at potential retail uses, but found the building is too far set back from Midlothian Turnpike for potential retail tenants.

Instead, Newman said they pushed the building as office space again, but with a heavy emphasis on the call center use. The property has been kept up since Nationwide left about four years ago, and Newman said very little renovation was required to bring in a new call center tenant.

JLL broker Scott Harrison handled the lease transaction on Xerox’s behalf. He said the company needed to expand its Richmond call center operations to handle new existing clients, but could not elaborate. Xerox also has call center space in the Parham Road area.