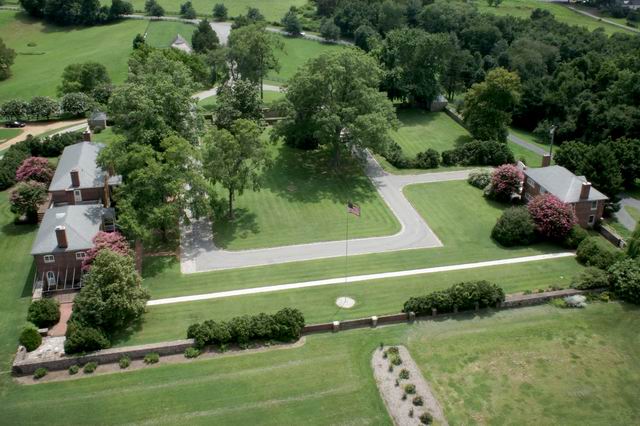 A 19th-century armory was one of three area homes to sell for more than $1 million last month. Photo courtesy of Charles A. Rose Co.

A little more than $200,000 and 190 years separate the two highest-priced homes sold in the Richmond market last month.

At the top of the list was 910 Merchant Lee Place, an 8,500-square-foot house on 5.37 acres in The Meadows at Manakin neighborhood. It sold for $1.6 million on Oct. 24, according to the Central Virginia Regional Multiple Listing Service (CVRMLS).

Anthony Sawyer was the buyer, according to county records. And the sellers were David and Jennifer Morgan, who bought the property in 2011 for $1.5 million.

Diana Morgan Bradley, an agent with the RVA Team at Keller Williams Realty, represented the sellers.

The four-story property was custom built in 2006 and comes complete with an elevator. 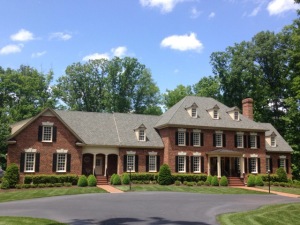 Bradley said the house is one of few that allow access, through a pond on the property, to the 115-acre Dover Lake.

“The neighborhood, called the Meadows, and the one across the lake are two of the most exclusive in Goochland County,” she said.

Second in last month’s ranks of pricey sales was the Bellona Arsenal, an 1816 armory at 3800 Old Gun Road in Midlothian overlooking the James River. It sold on Oct. 31 for $1.39 million.

Constructed in 1816 by the federal government, Bellona Arsenal was one of three arsenals built during that period, with another near Virginia Military Institute and the third in Harper’s Ferry, W.V., said Jim Blackwell, president and owner of Charles A. Rose Realtors, which handled the listing.

In the mid-1940s, the Luck family converted the three surviving buildings into a home and guest house. The main house is 6,611 square feet and sits on 6.8 acres. It is listed on the Virginia Landmark Registry and the National Registry of Historic Places.

“Its position is very high above the river so you could defend it against any boats that tried to attack,” Blackwell said. “And the little narrow windows in some parts of the house were the gun ports.”

In the past 50 years, the home has been put on the market and represented by Charles A. Rose Realtors three times, Blackwell said.

It was purchased by Charles Cuttino, according to Chesterfield County records. The seller was an entity called NW Acquisitions LLC, which purchased it for $1.5 million in late July from Frank and Cary Easterly. The Easterlys bought the property in 1978 for $137,500.