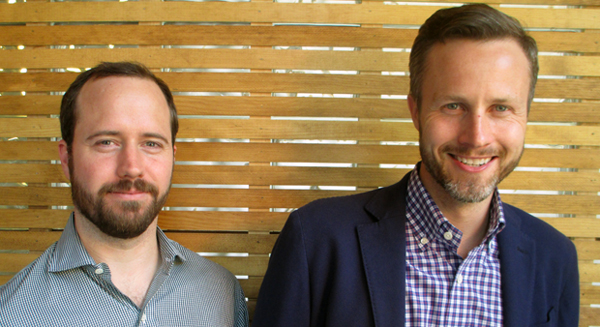 A local shirt maker’s pocket is getting a little deeper.

Shockoe Bottom-based Ledbury closed last month on yet another round of fundraising with a $500,000 investment from Alexandria-based Disruptor Capital. It follows a $4.5 million capital raise the high-end men’s clothing company announced in August.

“If I were going to build a brand, I wouldn’t start with a brick-and-mortar store,” Snyder said. “I would build a robust brand online.” 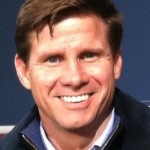 Snyder, a William and Mary graduate, said he’s been tracking Ledbury for some time.

“They realize in this day and age there is a wide-open opportunity in luxury brands,” he said.

Paul Trible, co-founder and CEO of Ledbury said the company crossed paths with Snyder around the time of its previous capital raise with venture capital firm Harbert Venture Partners and other investors.

“We were getting ready to close the round and then we met Pete.” Trible said. “He approached us and was excited about getting more involved with the company.”

Trible said Ledbury’s latest round of investment money will be used to further the company’s goal of adding about 20 employees, most of which would be based out of its headquarters and storefront at 117 S. 14th St. in Shockoe Bottom. Ledbury now has 30 employees.

The funding will also be used to get more potential customers exposed to the Ledbury brand. Snyder’s background in marketing will help with that, Trible said.

In addition to the new funding, Ledbury has other moves up its sleeve as the holiday shopping season approaches.

It has two holiday pop-up stores – one in Georgetown and one in Williamsburg. The brand is also testing the waters for sales with Nordstrom online and in the department store’s Tysons Corner location.