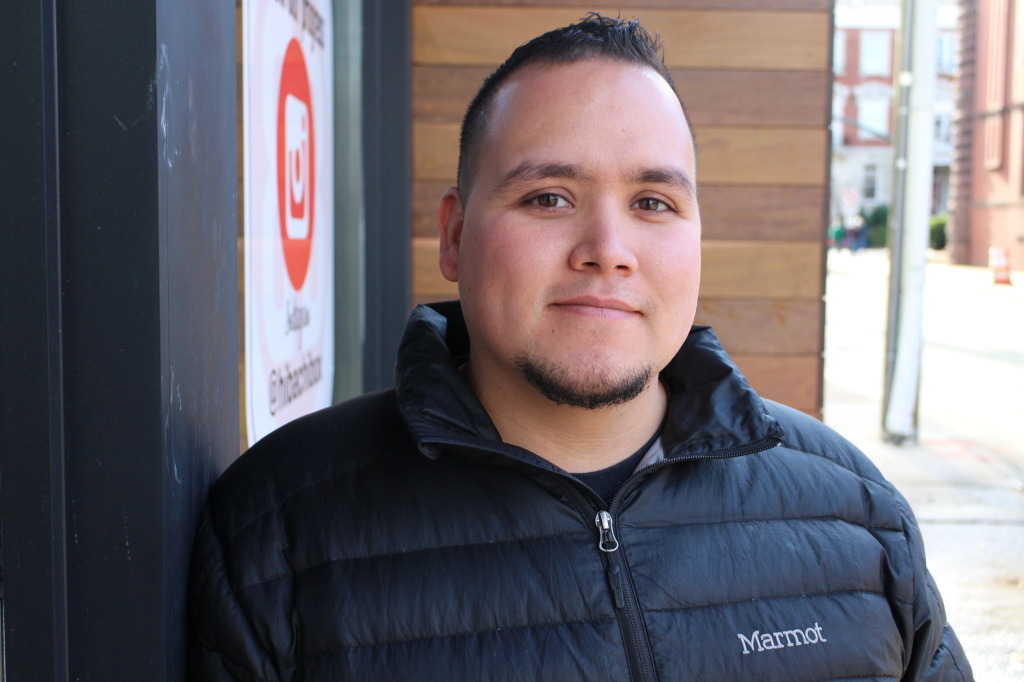 Paulo Benavides and his brother are launching a Japanese restaurant early next year. Photos by Michael Thompson.

For their second restaurant, two brothers from Midlothian are bringing a new Japanese eatery into the competitive food market around VCU.

Paulo and Nelson Benavides plan to open Hibachi Box at 411 N. Harrison St. in February. The 1,500-square-foot space sits below Edo’s Squid and was formerly a Stuffy’s Subs shop.

The brothers, who also own Mexican restaurant Pepe’s at 9550 Midlothian Turnpike, are designing Hibachi Box as a fast-casual Japanese fare in the build-your-own-dish style of Chipotle.

“We were always toying with the idea of doing fast-casual,” Paulo Benavides said. “Chipotle has set a pretty high standard.”

That high bar sits only about three blocks from where the Benavides brothers are setting up shop. In addition to Chipotle and other chain restaurants in the surrounding area, Hibachi Box will be competing with Harrison Street Café, Christian’s Pizza, and Village Café, each of which are on the same stretch of North Harrison Street. 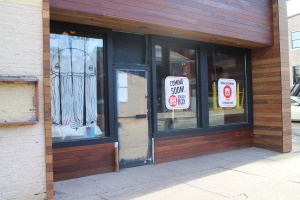 Hibachi Box is replacing a sub shop in the space below Edo’s Squid.

Their confidence to dive into the sea of restaurants clamoring for Ram dollars comes from the success of their Pepe’s restaurant that Benavides said is profitable after three years in business.

The brothers came to the U.S. from Mexico in 1996 as children, and their father worked in the restaurant industry.

In going Japanese, Paulo said there is not enough room in the Harrison Street space to open a Mexican eatery and that competition for Mexican fast-casual food is high. He said he and his brother have been kicking around the idea of opening a Mexican spot in Scott’s Addition but don’t have any set plans.

Benavides said renovations for the Harrison Street eatery have cost about $150,000 and that the brothers are financing it themselves. They have done some of the contracting and design work and have also worked with interior designer Paul Bethel.

Benavides said the eatery will likely cater to first- and second-year students and that meals at Hibachi Box should cost about $10.

The Benavides brothers plan to do some culinary research in Japan next month before finalizing the menu at Hibachi Box. And they want to draw on the expertise of Ian Newill of Goatocado for some of their sauces.

“It’s just about experimenting with some stuff and seeing where it takes us,” Benavides said.

Congrats to Paulo & Nelson – Pepe’s is the best and I know your new venture will be just as successful!!!!

Congrats Paulo and Nelson! Can’t wait to check it out.