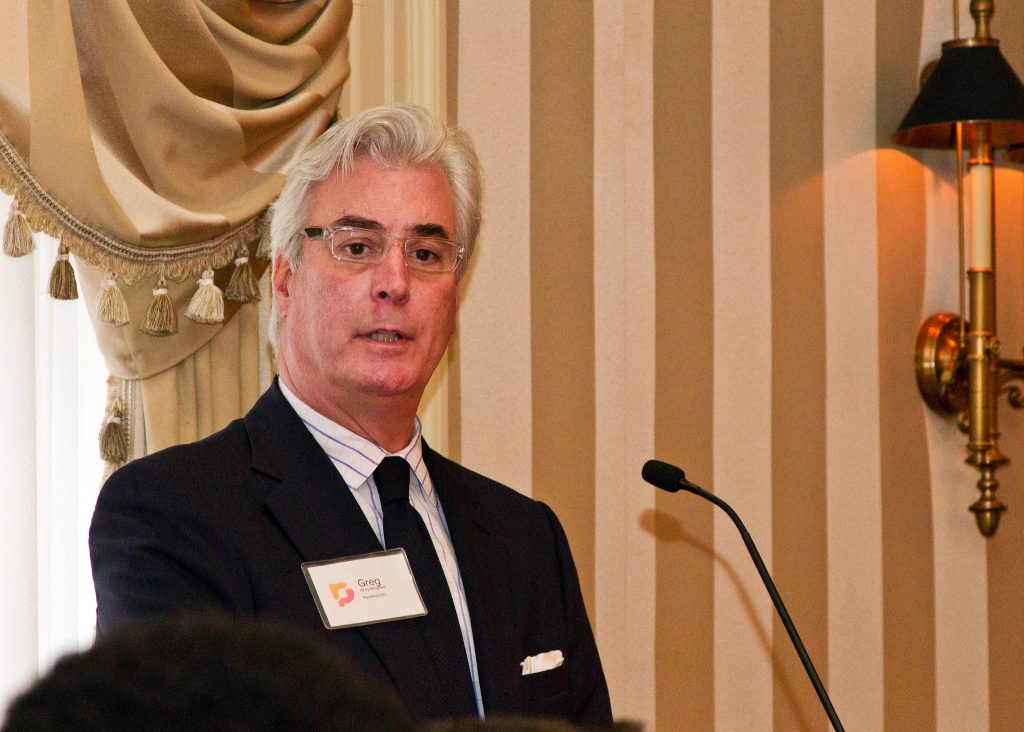 An initiative aimed at the Richmond region’s export market received a boost this week from one of the nation’s largest banks.

JPMorgan Chase has awarded a $140,000 grant to VCU’s Center for Urban and Regional Analysis to help fund the development of strategies for increasing the amount and value of exports out of the Richmond area.

The center is collaborating with economic development group the Greater Richmond Partnership, which last year launched an initiative aimed at improving connections between prospective exporters and service providers. The partnership’s effort is based on a model provided by the Global Cities Initiative, a joint project of the Brookings Institution and JPMorgan Chase.

Greg Wingfield, president and CEO of the Greater Richmond Partnership, said the initiative combines the financial support of JPMorgan Chase, the local research and economic marketing efforts of VCU and the GRP, and the technical expertise of the Brookings Institution – a private nonprofit research organization that focuses on policy solutions. 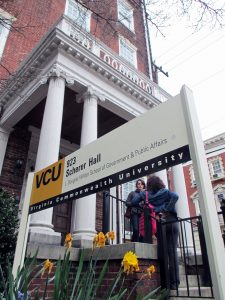 The grant was given to VCU’s Center for Urban and Regional Analysis. Photo by Jonathan Spiers.

“We’re learning some best practices around the country from Brookings,” Wingfield said. “The funds from JPMorgan are going to help us really replicate some of the best practices.”

He said the goal would then be “to take it down to the local level with VCU and to be able to do some of the implementation in the partnership.”

Wingfield said companies currently exporting in the area are “all over the board” in terms of products and services. While agricultural exports are common, Wingfield said other companies not typically considered exporters are also contributing to the market. He mentioned local daycare firm Rainbow Station, which he said is working on adding more franchises in other countries.

The grant and initiative were detailed in an announcement and briefing Wednesday morning that included a presentation from Marek Gootman, director of strategic partnerships and global initiatives at the Brookings Institution.

Gootman said Richmond is among a small group of U.S. and international metro areas pursuing comprehensive regional plans focused on exports. Gootman, in a release from GRP, said Richmond is acting on “untapped exporting potential that can grow this region’s economy and support better quality jobs.”

John Accordino, director of the VCU Center for Urban and Regional Analysis, will be leading the strategy development effort, which he said could be completed by the end of this year.

Accordino said the effort would compare Richmond to other metro areas and study those that are also collaborating with the Brookings Institution to see what’s worked for them. He said the effort would also involve meetings with regional stakeholders, such as businesses, trade associations and others involved in economic development, to develop a detailed description of the area’s export system and how it operates.

“In order to really understand what we’re doing – what we’re good at and where we have opportunities for improvement – we really need to describe that system well,” Accordino said. “So we’re going to be covering the ground pretty well.”

Accordino said strategies developed through the effort would be presented to the community once the process is complete. He also thanked the Brookings Institute and JPMorgan Chase for their support.

“It really made the difference to being able to get this to a level where something good’s going to come out of it,” he said.