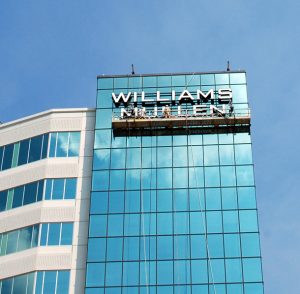 Williams Mullen has taken its first step into South Carolina after luring four attorneys over from another firm in the state’s capital.

It has added associates Ethan Ware, Jessica King, A. Keith McAlister Jr. and Ryan Trail from the McNair law firm. They’ll join the firm’s environmental law practice group and will work out of Williams Mullen’s new office in downtown Columbia, South Carolina, which opened for business on April 3.

Managing partner David Paulson said the expansion comes after more than a year of planning.

“South Carolina is a great market, it just happens to be right next to the two states we’re already in, so it represents a natural progression as the firm moves south out of Virginia,” said Paulson, who is based in the Raleigh office and will now oversee the firm’s operations in both North and South Carolina. “We’d like to be able to grow there, but you’ve got to start somewhere, and you want to start with some good people and some good opportunities.”

Ware has already started practicing out of Williams Mullen’s new office. The other three are finishing up their time with McNair and will join Ware in about two weeks, Paulson said. 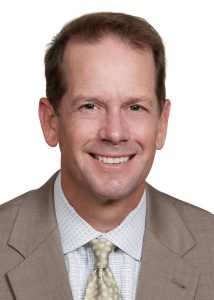 In addition to growing its environmental law team, Paulson said the move into South Carolina provides the rest of the firm easier access to the state’s business market.

“Having an office down there allows us to become part of the framework of the business community,” Paulson said. “Having feet on the ground makes it easier to service those clients.”

Over time, he added, the firm hopes to grow the Columbia office so it provides the same variety of services offered in Virginia and North Carolina.

“As we grow, we’re being very strategic,” Paulson said. “We’re not trying to grow for growth’s sake, we want to grow with really good people, doing the sort of things that are important to our clients and are consistent with who we are as a law firm.”

Paulson declined to share how much it will cost the firm to expand into South Carolina. He wasn’t able to provide the square footage of its new office but said there’s room for additional growth.

“It’s an evolving industry, and the business community in the world is evolving rapidly,” he said. And we always have to be able to adapt in order to remain relevant to our clients and lawyers and communities.”