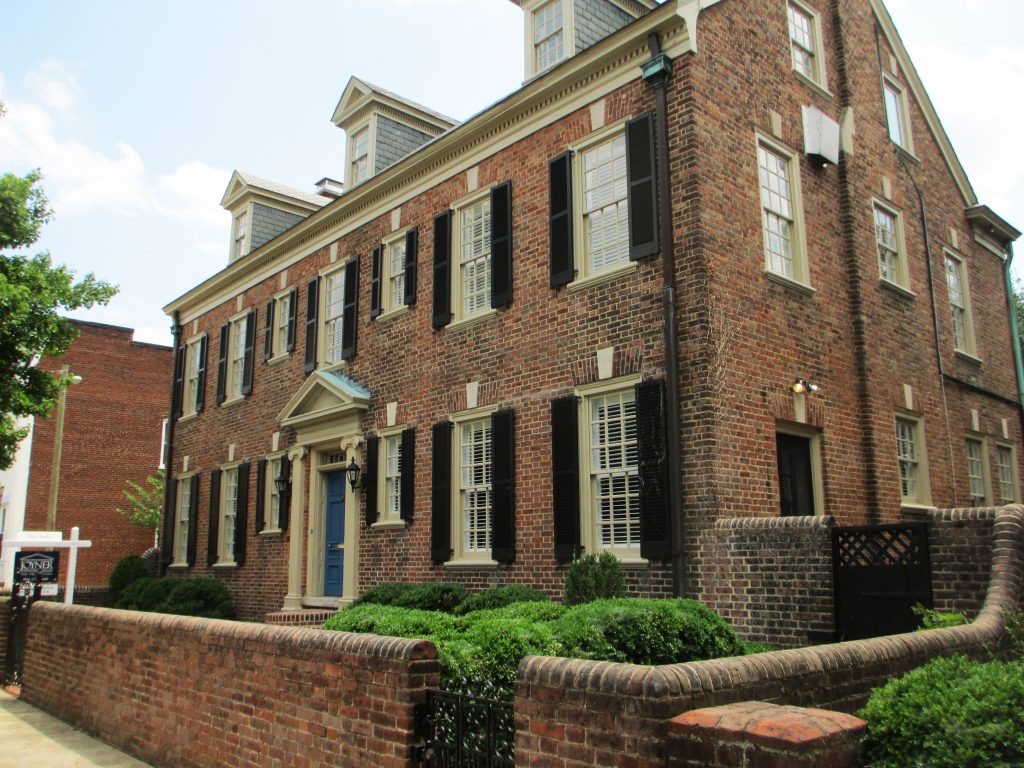 The house that “Havoc” built is on the market.

Ceci Amrhein-Gallasch of Joyner Fine Properties has the listing.

“The house is gorgeous,” she said Thursday after wrapping up a showing. “It is in pristine condition. It shows beautifully.” 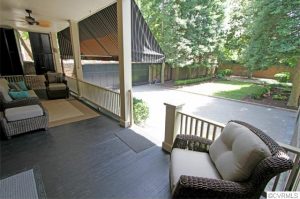 Amrhein-Gallasch said the Smarts made plenty of upgrades to the home, including modifications specifically to accommodate Smart’s taller house guests.

“They raised all the openings of the rooms in height and width because of the basketball players,” she said.

Situated on a double lot at Park Avenue and North Mulberry Street, the 15-room house includes six bedrooms and 4½ bathrooms. Built in 1921, the Colonial Revival-style house was designed by local architect Isaac Skinner, according to a description included with the listing.

The private lot is bordered in the front by a brick wall with gate entry. Inside, the house features 9-foot ceilings, built-in cabinets and bookcases, a formal dining room that opens onto one of two Charleston-style porches, French doors, a jetted tub, and a basement with a rec room and wine cellar.

Shaka and Maya Smart purchased the home in 2012 for $999,000, according to city records. The city most recently assessed the property at $1.12 million.

Smart was hired as the Rams’ head basketball coach in 2009, when he described his defensive style of play as “wreaking havoc” on opponents. The term was promptly picked up as a school buzzword, inspiring slogans such as “Havoc lives here.” 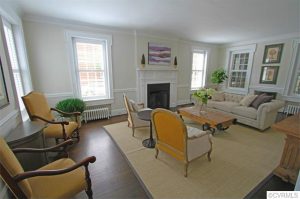 There are five fireplaces throughout the home, including one in the living room.

Smart led the program to its first NCAA Final Four appearance and other successes until this spring, when he accepted the top men’s coaching job at the University of Texas. He was replaced at VCU by Will Wade, an assistant coach under Smart from 2009 to 2013.

While she expects the house will show well regardless, Amrhein-Gallasch acknowledged the famous name tied to it could help attract interest from buyers.

Laughing, she said: “I think it’ll get us showings. There are some people that may come out of curiosity. That’s not always bad.”

The Park Avenue house isn’t the only one in the neighborhood that has had a notable name attached to it. The home is just a block away from imprisoned developer Billy Jefferson’s former mansion, which sold last November for $1.7 million.