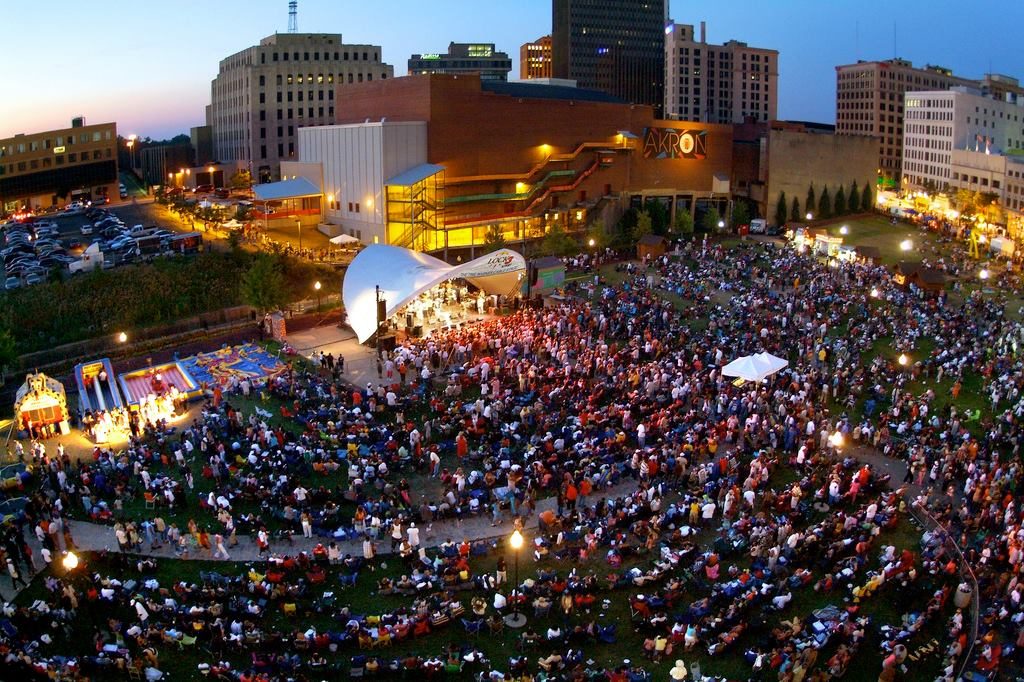 With $1 million in new funds in hand, the Richmond Symphony is getting ready for an outdoor debut.

The symphony will purchase a 70-foot outdoor performance tent later this summer after successfully completing its $500,000 Big Tent Initiative earlier this month, five months ahead of its planned November deadline.

Those funds were combined with a $500,000 challenge grant from the Mary Morton Parsons Foundation that was awarded last year.

The new tent should arrive by mid-August and will allow the organization to take its 70-piece orchestra and 150-member chorus outside the walls of its Carpenter Theatre home. Symphony spokesman Scott Dodson said the group’s newfound mobility will take it to places like Brown’s Island, while also heading out of city limits to rural communities.

“The reason we’re excited about the big tent is because it allows us to go out into the community for audiences that may not traditionally go downtown for concerts,” Dodson said. “We wanted to make this as much of a community project as possible.”

Dodson declined to name any other donors specifically but said the symphony received hundreds of donations from individuals and corporations. Those contributions ranged between $25 and five-figure amounts.

In May, the group decided to make one final push to finish up the fundraiser before the summer by taking the campaign to crowdfunding website Razoo. The Virginia Museum of Fine Arts used the same site to raise money for its Forbidden City exhibit.

The symphony has raised $62,280 through Razoo, and Dodson said individual contributions are still coming in.

“I think what’s been amazing about this project for us is the amount of support from individuals in the community,” Dodson said.

Now that the funds are secured, the symphony is also actively seeking a corporate sponsor for naming over the tent, Dodson said.

The first outdoor concerts should take place this fall in Richmond as the symphony works to get acquainted with its new equipment and mobile venue. Dodson said the area should then expect another push of outdoor performances next spring.

Two members of the symphony’s staff will be trained to use the tent once it arrives, and the group plans to hire a new public relations staff member to handle all the communications regarding multi-day events and festivals.

“We don’t want to go into a community and prescribe what an event is, we want to work with partners and figure out what can be the most successful for them when we come into a community,” Dodson said.

The Richmond Symphony’s annual budget is $6 million, and it finished its 2014-15 fiscal year in early June with a $13.5 million endowment. Between 35 and 40 percent of its income comes from ticket sales.