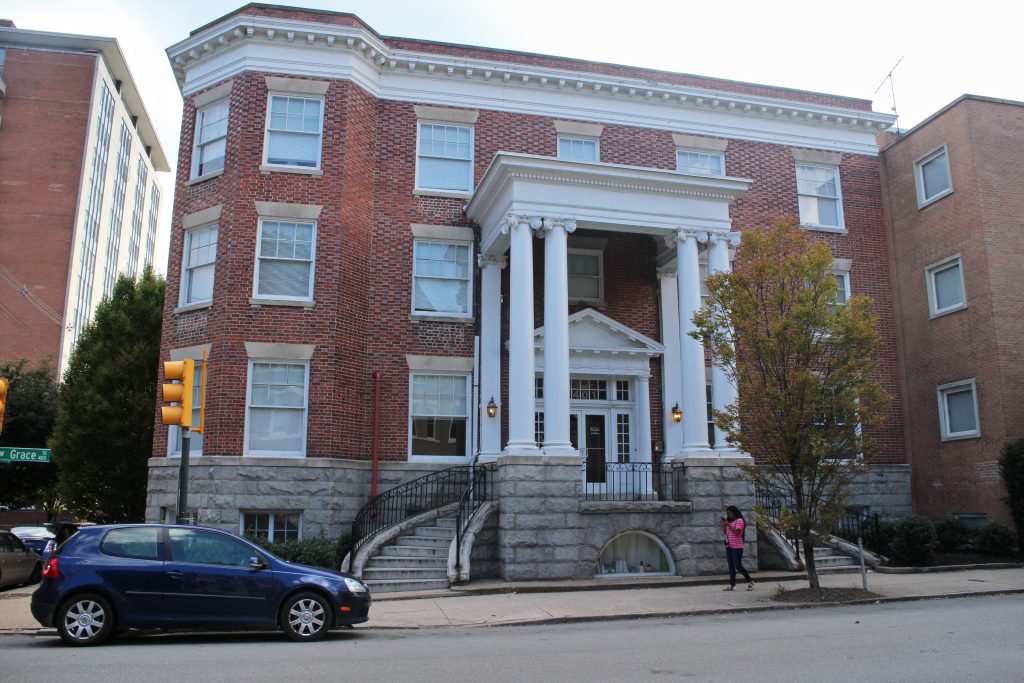 Two native Richmonders have made their biggest acquisition to date since leaping back into the local real estate market three years ago.

It marks Comess and Levin’s most substantial entry into the Richmond market. The pair went to high school here before leaving to pursue real estate careers in other parts of the country. They said the city’s flourishing real estate scene drew them back, and this latest deal is their third in the city since 2013.

The Grace and Monroe Apartments were not marketed publicly, Comess said, but the former owners, Clachan Properties, approached qualified buyers about four months ago. It was part of a portfolio that Clachan had initially put up for sale two years ago.

Tom Rosman of One South Realty represented Clachan in the deal, and this is the second time Comess and Levin have worked with both the seller and broker. They purchased 711 W. Broad St., a 16-unit building, from Clachan in August 2014 for $2.1 million, a deal also brokered by One South. 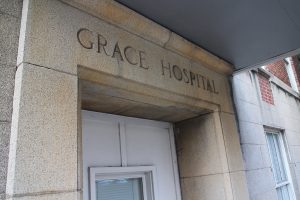 The building was originally a hospital.

Levco also owns a mixed-use building with two units and commercial space at 508 Brook Road, which they purchased in 2013.

The Grace and Monroe building was constructed as a hospital in 1911 before Clachan purchased it for $1.45 million in 2004 and converted it to apartments in 2005.

Comess and Levin would not provide details on how they financed the acquisition. The apartment building sits on a half-acre corner parcel and its units are fully leased.

The partners were especially interested in the Grace and Monroe Apartments due to its vicinity to VCU and the downtown area, Levin said.

“You can capitalize on the university and the trends of urbanization, and the mixture of those two things are what attracted us to that area and downtown Richmond in general,” Levin said.

This latest purchase, Comess said, is just the beginning of Levco’s presence in Richmond.

“We’re definitely in a buying mode right now, and we’d like to ideally find several more of these properties in and around the downtown area,” he said.

“We aspire to build a platform centered around the VCU and downtown markets, and from there the sky’s the limit,” Comess said.