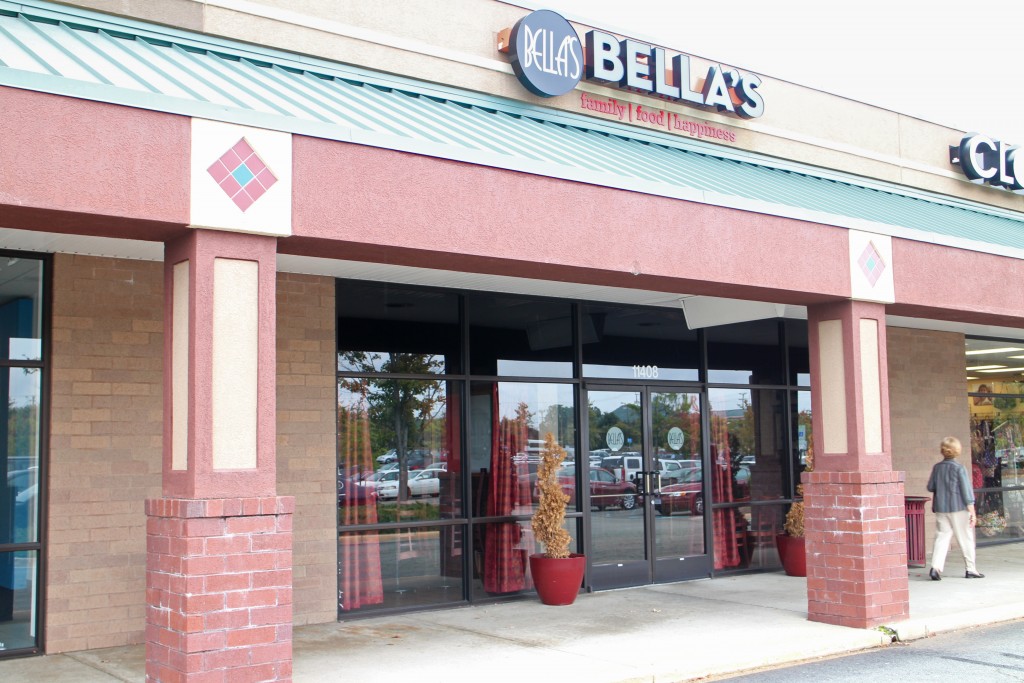 A Short Pump shopping center is looking for a new restaurant tenant. Photos by Michael Thompson.

The closure of the short-lived Richmond incarnation of a Charlottesville restaurant has left a local landlord with an empty Short Pump storefront and an alleged pile of unpaid rent.

Muir opened the first Bella’s in Charlottesville in 2012 and expanded his restaurant to the Short Pump shopping center in July 2014, only to close about a year later. The Charlottesville Bella’s location remains open.

The lawsuit, filed Sept. 8 in Chesterfield County Circuit Court, seeks a judgement of $816,520, which amounts to the remaining rent owed under the life of the 10-year lease. 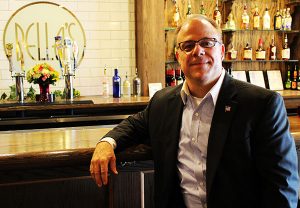 Muir said in July 2014 that it cost more than $500,000 to open in Short Pump and that he would look to open another Bella’s in the future. Muir could not be reached for comment for this story.

According to court filings, a Charlottesville sheriff was unable to find Muir to serve him the complaint. The case was filed again Sept. 21 with a warning that a judgement would be recorded against Muir and Bella’s Richmond if they did not respond within 21 days.

Bella’s former space at Short Pump Village is still furnished with the restaurant’s fixtures and kitchen equipment. It’s currently for lease, with broker Jim Ashby of Cushman & Wakefield | Thalhimer handling the listing for the landlord.

“We are currently working through the logistics on whether or not the furniture and fixtures will remain,” Ashby said.

Short Pump Village is anchored by a Walmart and home to Peter Chang’s China Cafe, as well as a mix of other restaurants and retail spots.

“Peter Chang’s some nights has a line out the door,” Ashby said. “Given the size of the (former Bella’s) space, a white-tablecloth kind of restaurant would make sense.”

S P Center LLC is being represented in the lawsuit by attorney Charles Gavin of Cawthorn, Deskevich and Gavin. He would not comment for this story.