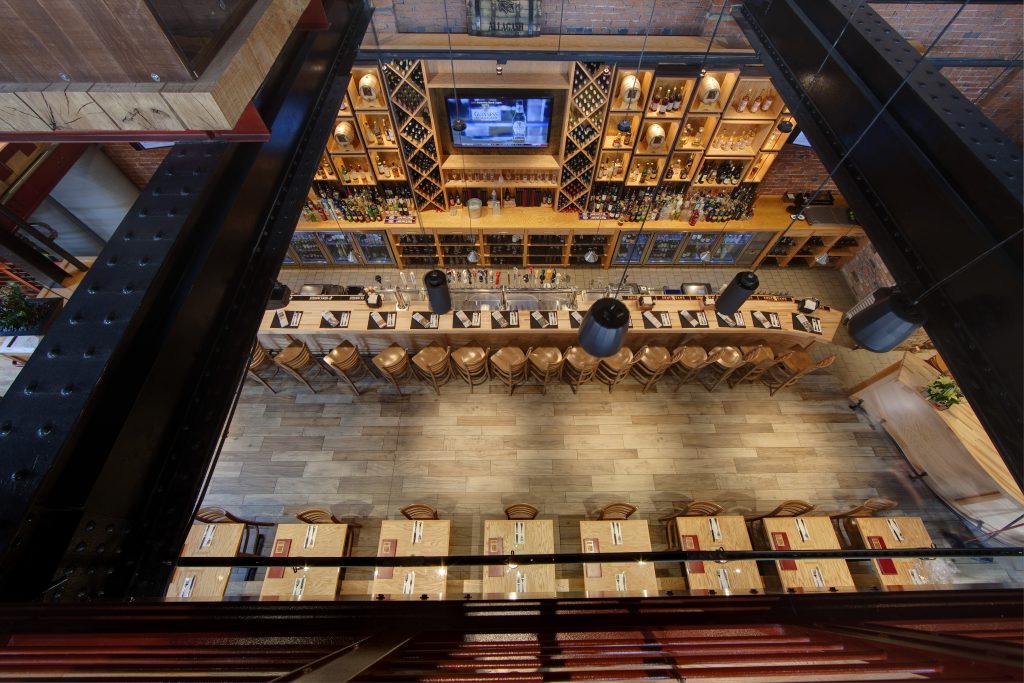 Matchbox operates several restaurants around D.C., including one on 14th Street.

A vacant Short Pump property will be razed to make way for the arrival of a Washington, D.C., restaurant group’s first Richmond location.

Matchbox American Pizza Bistro plans to open a two-story, 8,700-square-foot restaurant on the site of the former Chili’s at 11720 W. Broad St.

Plans call for tearing down the existing restaurant building, which has sat dormant since Chili’s pulled out of the space in 2014 after more than 10 years in business.

Matchbox sells pizzas cooked in wood-burning brick ovens, as well as steak, seafood, sandwiches and salads. The first Matchbox opened more than a decade ago in Washington, and today there are six locations mostly around the D.C. metro area. 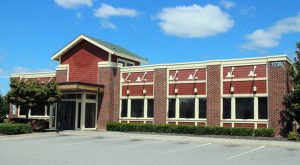 Chili’s shut down its Short Pump restaurant in August 2014. Photo by Michael Thompson.

“We’ve been talking about Richmond ever since we decided to take Matchbox out of town,” said Ty Neal, who owns Matchbox along with his brother Mark Neal and partner Drew Kim.

Under the Matchbox Food Group umbrella, they also own five Ted’s Bulletin restaurants and one eatery called DC-3, which are all in the D.C. area.

Neal said the budget for the new restaurant will be more than $500 per square foot – coming out to $4.35 million. He said the venture is being financed with money from investors, the landlord, and debt from EagleBank.

A contractor hasn’t yet been chosen for the project. Richard McCormack, a California-based architect, is designing the building. 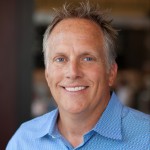 The company’s search for a Richmond location was driven by the availability of real estate, Neal said. They looked in the Fan, Carytown and downtown. Broker James Ashby of Cushman & Wakefield | Thalhimer and Thomas Papadopoulos of Papadopoulos Properties represented Matchbox in its search for space.

“Downtown has such beautiful architecture and buildings; we just couldn’t find the right spot,” Neal said.

Short Pump proved attractive because of its high volume of traffic, Neal said, and he’s well aware that Matchbox will be entering a highly competitive market.

“That’s the whole deal – competition is fierce,” Neal said. “I feel like we’ll have a fair amount of people in Richmond who have been to D.C. who will know us. It’s all about execution – we’ve got to deliver what we promise.”

Eventually, there will be more Matchboxes, but no timeline has been set.

“There is a plan to expand the brand,” Neal said. “We have targeted our backyard in Richmond, and we’re looking at Texas and South Florida.”