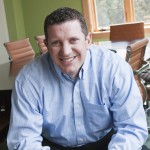 Sean Ryan has been promoted to vice president, media relations, at The Hodges Partnership. He is a graduate of the University of Richmond.

Elias Getaneh is a deployment technician. 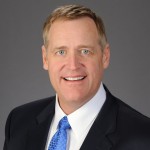 Brian Dill has joined Cherry Bekaert as a tax principal in the international tax practice.

Kelly West is manager in the Chester office.

Chip Hendricks is director of sales for TPS Displays Richmond. 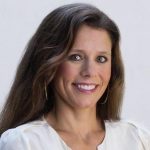 Barbara Henderson, Joe Henderson and Theresa Cash have joined Jefferson Properties as Realtors. Cash had been with Keller Williams.

Katie Williams has joined the Westham office of Long & Foster Real Estate. She had been with The Steele Group.

Franklin Bell is a vice president of industrial brokerage services. He is a graduate of Virginia Commonwealth University. He served in the United States Marine Corps with the 5th Force Reconnaissance Company in Okinawa, Japan.

Vera Magdeeva is a public relations and communications specialist. She is a graduate of Virginia Commonwealth University.

Jenni Booker Baker is director of advancement at Richmond Montessori School. She had been with Make-A-Wish Greater Virginia.

Artrianna Morris has joined FocalPath Coaching as a business and leadership coach. She is a graduate of Virginia Commonwealth University.